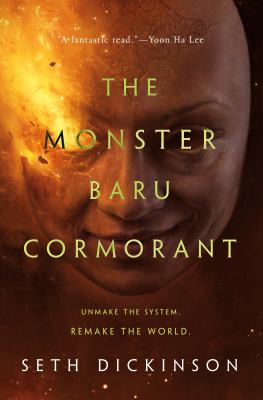 Dickinson, Seth, author.
Format: Book
Edition: First Edition.
Description: 458 pages : map ; 25 cm
Even more sweeping and heart-wrenching than its 2015 prequel, The Monster Baru Cormorant is the epic follow-up to the critically acclaimed The Traitor Baru Cormorant, which made it onto no fewer than 17 Best-of-the-Year lists. Baru Cormormant's world was shattered by the Empire of Masks. To exact her revenge, she has clawed her way up razor-edged rungs of betrayal, sacrifice, and compromise, becoming the very thing she seeks to destroy. Unable to trust anyone and pursued across the ocean by enemies determined to punish her for her treachery, Baru now seeks the key to starting a war that will either rip apart the Masquerade once and for all, or the world itself...and with it, all that remains of her soul.
Subjects:
Imaginary wars and battles -- Fiction.
Imaginary places -- Fiction. 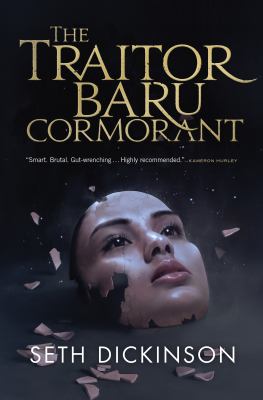 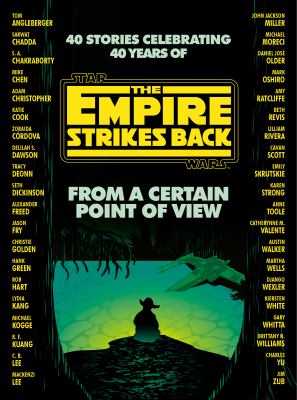