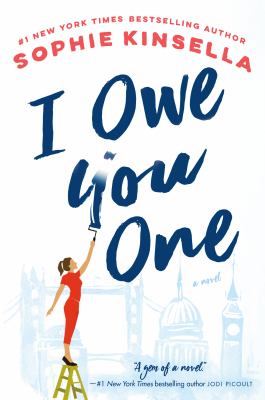 Kinsella, Sophie, author.
Format: Book
Edition: First U.S. edition.
Description: 435 pages ; 22 cm
"From #1 New York Times bestselling author Sophie Kinsella, an irresistible story of love and empowerment about a young woman with a complicated family, a handsome man who might be "the one," and an IOU that changes everything. Fixie Farr has always lived by her father's motto: "Family first." But ever since her dad passed away, leaving his charming kitchen supply store in the hands of his children, Fixie spends all her time picking up the slack from her siblings instead of striking out on her own. The way Fixie sees it, if she doesn't take care of her father's legacy, who will? It's simply not in Fixie's nature to tell people "no." So when a handsome stranger in a coffee shop asks her to watch his laptop for a moment, Fixie not only agrees--she ends up saving it from certain disaster. Turns out the computer's owner is an investment manager named Sebastian. To thank Fixie for her quick thinking, he scribbles an IOU on a coffee sleeve and attaches his business card. But Fixie laughs it off--she'd never actually claim an IOU from a stranger. Would she? Then Fixie's childhood crush Ryan comes back into her life and his lack of a profession pushes all of Fixie's buttons. She wants nothing for herself, but for Seb to give Ryan a job. And Seb agrees, until the tables are turned once more and a new series of IOU's between Seb and Fixie--from small favors to life-changing moments--ensue. Soon Fixie, Ms. Fixit for everyone else, is torn between her family and the life she really wants. Does she have the courage to take a stand for herself? Will she finally grab the life, and love, she really wants?"-- Provided by publisher.
Subjects:
Businesswomen -- Fiction.
Man-woman relationships -- Fiction. 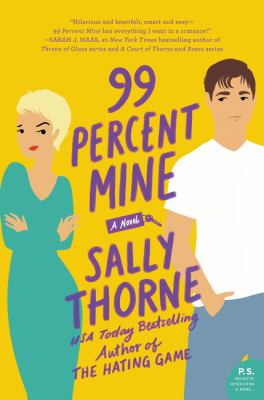 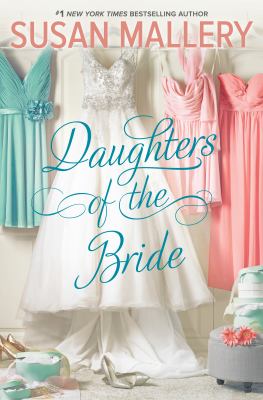 Daughters of the bride
Mallery, Susan 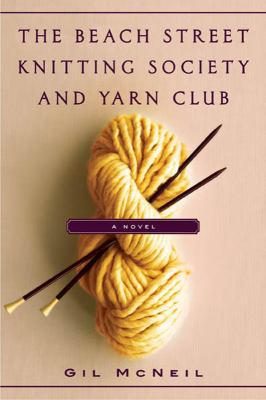 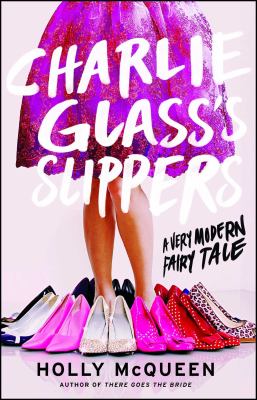 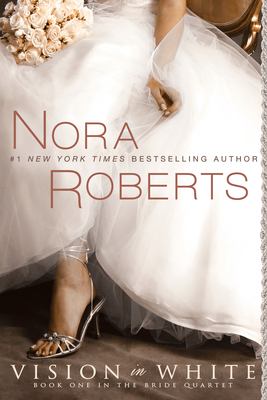 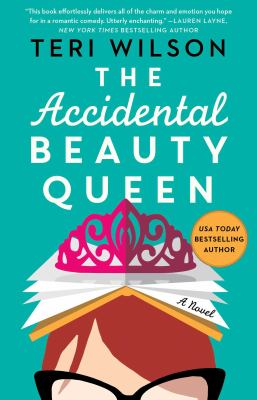 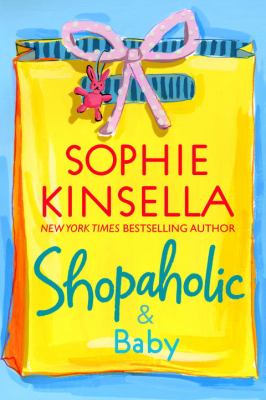 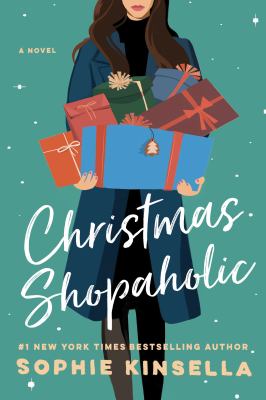 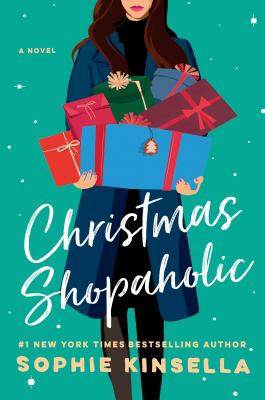 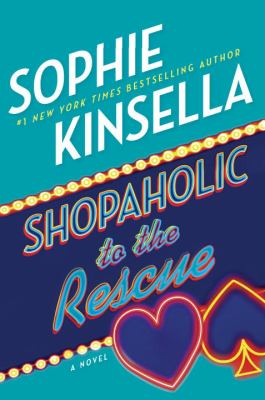 Shopaholic to the rescue : a novel
Kinsella, Sophie, author. 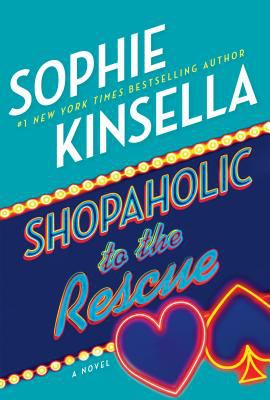 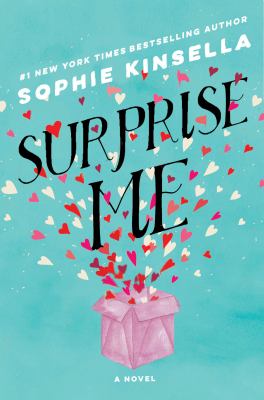