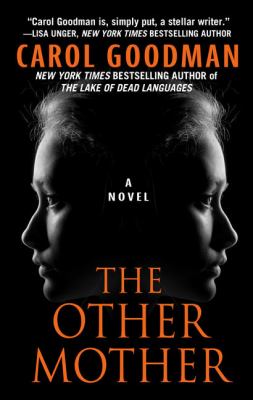 Goodman, Carol, author.
Format: Large Print
Edition: Large print edition.
Description: 469 pages (large print) ; 23 cm.
When Daphne Marist and her infant daughter, Chloe, pull up the gravel drive to the home of Daphne's new employer, it feels like they've entered a whole new world. Tucked in the Catskills, the stone mansion looks like something out of a fairy tale, its lush landscaping hiding the view of the mental asylum just beyond its border. Daphne secured the live-in position using an assumed name and fake credentials, telling no one that she's on the run from a controlling husband who has threatened to take her daughter away. Laurel, who also has a daughter named Chloe, is everything Daphne isn't: charismatic, sophisticated, fearless. They immediately form an intense friendship, revealing secrets to one another they thought they'd never share. But Daphne realizes only too late that being friends with Laurel will come at a very shocking price - one that will ultimately lead her to that towering mansion in the Catskills where terrifying, long-hidden truths will finally be revealed ...
Series: Thorndike Press large print core series.
Subjects:
Mothers and daughters -- Fiction.
Motherhood -- Fiction.
Postpartum depression -- Fiction.
Large type books.
Mothers and daughters -- Juvenile fiction.
Catskill Mountains (N.Y.) -- Fiction. 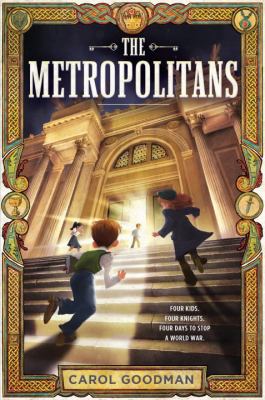 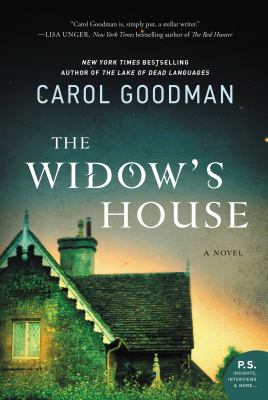 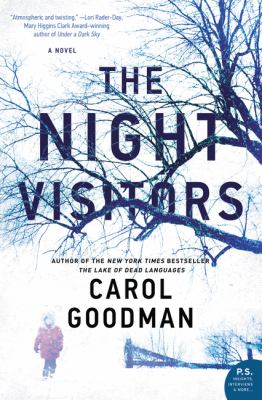 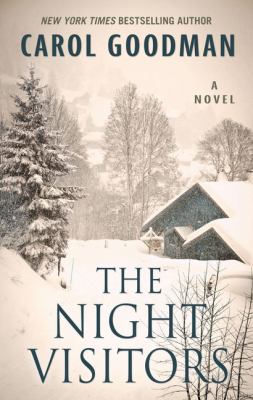