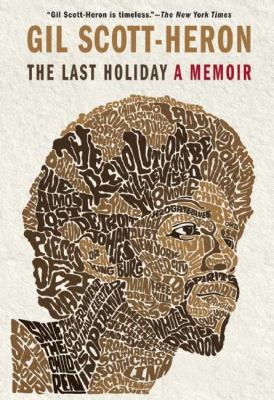 Scott-Heron, Gil, 1949-2011.
Format: Book
Description: viii, 318 p. : ill. ; 21 cm.
The stunning memoir of Grammy Lifetime Achievement Award winner Gil Scott-Heron, The Last Holiday has been praised for bringing back to life one of the most important voices of the last fifty years. Now in paperback, The Last Holiday provides a remarkable glimpse into Scott-Heron's life and times, from his humble beginnings to becoming one of the most influential artists of his generation.

The memoir climaxes with a historic concert tour in which Scott-Heron's band opened for Stevie Wonder. The Hotter than July tour traveled cross-country from late 1980 through early 1981, drumming up popular support for the creation of Martin Luther King Jr. Day. King's birthday, January 15, was marked with a massive rally in Washington.

A fitting testament to the achievements of an extraordinary man, The Last Holiday provides a moving portrait of Scott-Heron's relationship with his mother, personal recollections of Stevie Wonder, Bob Marley, John Lennon, Michael Jackson, Clive Davis, and other musical figures, and a compelling narrative vehicle for Scott-Heron's insights into the music industry, the civil rights movement, governmental hypocrisy, and our wider place in the world. The Last Holiday confirms Scott-Heron as a fearless truth-teller, a powerful artist, and an inspiring observer of his times.
Subjects:
Scott-Heron, Gil, 1949-2011.
Authors, American -- 20th century -- Biography.
Poets, American -- 20th century -- Biography.
Rhythm and blues musicians -- United States -- Biography. 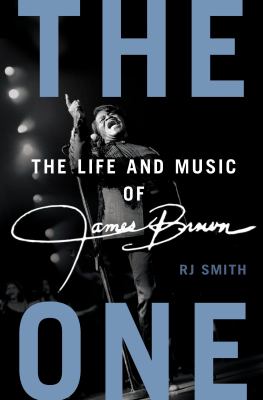 The one: the life and music of James Brown
Smith, R. J. 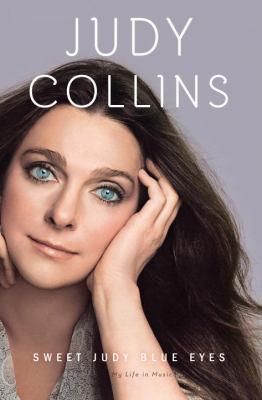 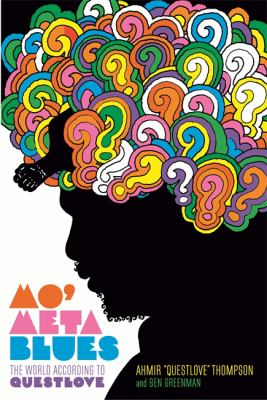 Mo' meta blues: the world according to Questlove
Questlove 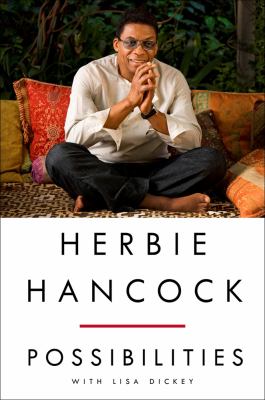 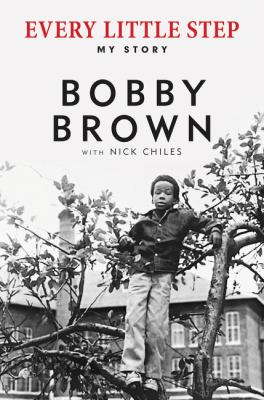 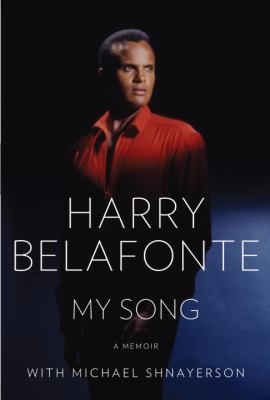 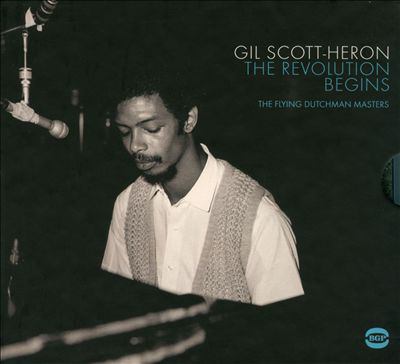 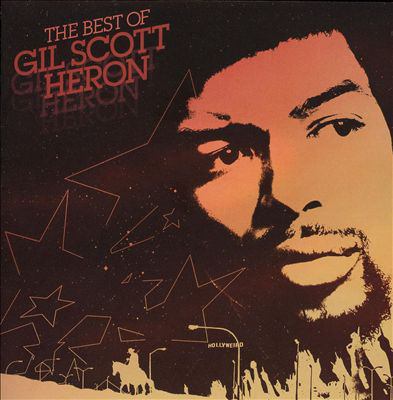 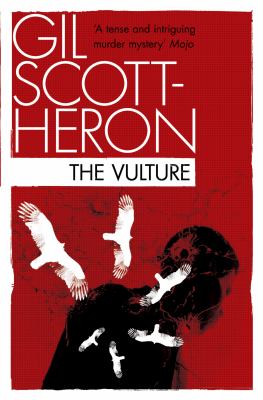 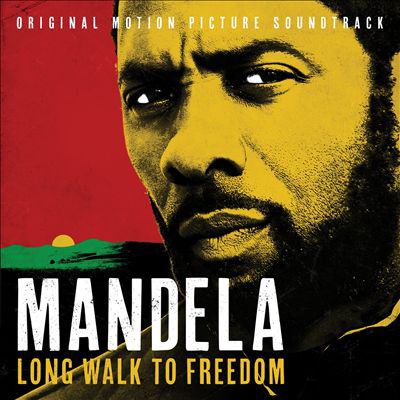 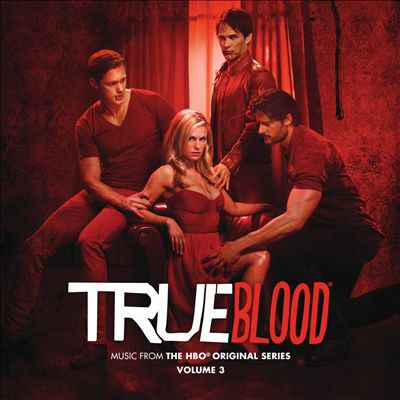