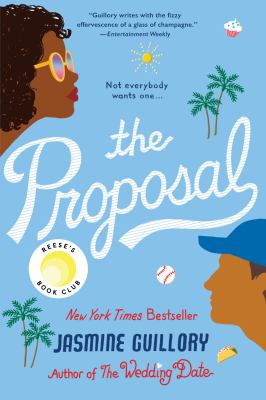 Guillory, Jasmine, author.
Format: Book
Edition: First edition.
Description: viii, 325 pages ; 21 cm
"When someone asks you to spend your life with him, it shouldn't come as a surprise--or happen in front of 45,000 people. When freelance writer Nikole Paterson goes to a Dodgers game with her actor boyfriend, his man bun, and his bros, the last thing she expects is a scoreboard proposal. Saying no isn't the hard part--they've only been dating for five months, and he can't even spell her name correctly. The hard part is having to face a stadium full of disappointed fans... At the game with his sister, Carlos Ibarra comes to Nik's rescue and rushes her away from a camera crew. He's even there for her when the video goes viral and Nik's social media blows up--in a bad way. Nik knows that in the wilds of LA, a handsome doctor like Carlos can't be looking for anything serious, so she embarks on an epic rebound with him, filled with food, fun, and fantastic sex. But when their glorified hookups start breaking the rules, one of them has to be smart enough to put on the brakes.."-- Provided by publisher.
Subjects:
Marriage proposals -- Fiction.
Baseball stories.
Interpersonal attraction -- Fiction.
Man-woman relationships -- Fiction.
Los Angeles (Calif.) -- Fiction. 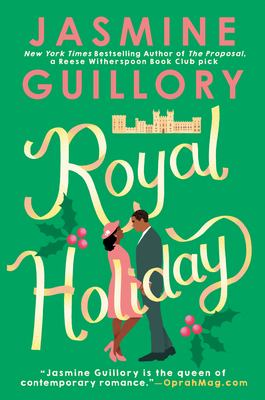 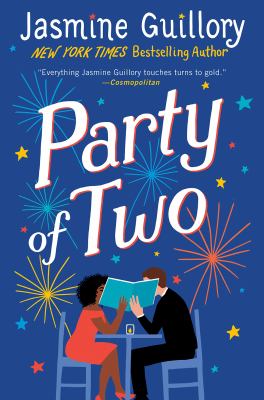 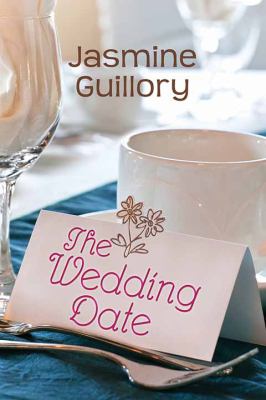 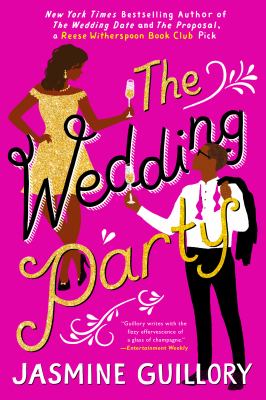