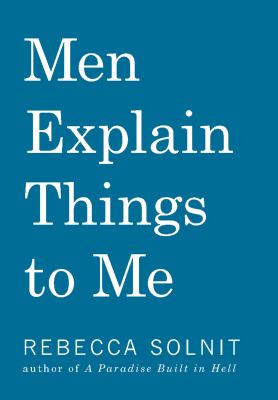 Solnit, Rebecca, author.
Format: Book
Description: 130 pages : illustrations ; 19 cm
"Despite years of feminism and such activist groups as Women Strike for Peace, much of the female population in the world is often powerless, forced to remain voiceless and subjugated to acts of extreme violence in the home, on school campuses and anywhere men deem they should dominate. "Rape and other acts of violence, up to and including murder, as well as threats of violence, constitute the barrage some men lay down as they attempt to control some women," she writes, "and fear of that violence limits most women in ways they've gotten so used to they hardly notice--and we hardly address." The few women who do stand up and shout to the world are the exception, not the rule, and Solnit provides a platform and a voice for them and the thousands who are too overwhelmed by fear and guilt to speak up. Solnit's thought-provoking essays illuminate the discrepancies in modern society, a society in which female students are told to stay indoors after dark due to the fact that one man is a rapist, as opposed to an alternate world in which male students are told not to attack females in the first place. Same-sex marriage, Virginia Woolf, the patrilineal offspring of the Bible and los desaparecidos of Argentina are artfully woven into the author's underlying message that women have come a long way on the road to equality but have further to go. Sharp narratives that illuminate and challenge the status quo of women's roles in the world. Slim in scope, but yet another good book by Solnit." -- Kirkus reviews
Contents: Men explain things to me -- The longest war -- Worlds collide in a luxury suite : some thoughts on the IMF, global injustice, and a stranger on a train -- In praise of threat : what marriage equality really means -- Grandmother spider -- Woolf's darkness : embracing the inexplicable -- Pandora's box and the volunteer police force.
Subjects:
Woolf, Virginia, 1882-1941 -- Criticism and interpretation.
Feminism.
Women -- Social conditions -- 21st century.
Sex role.
Marriage.
Feminism and literature.
Women -- Violence against. 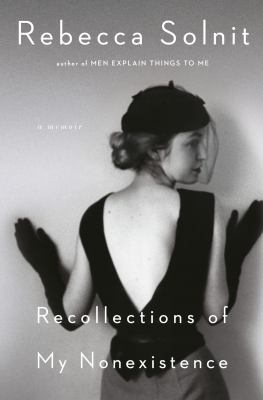 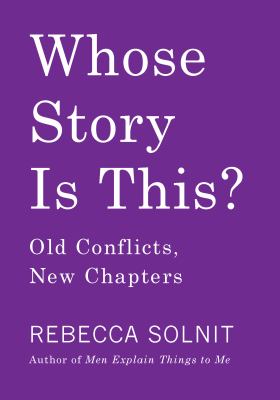 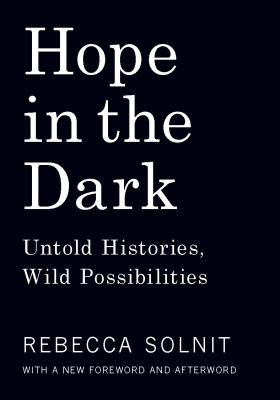 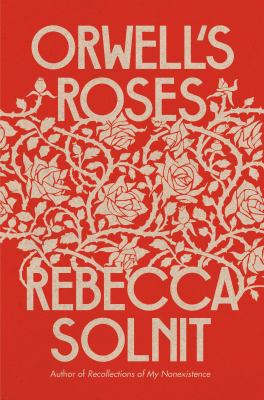