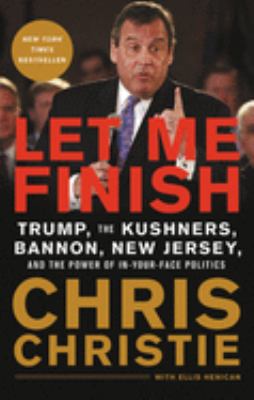 Trump, the Kushners, Bannon, New Jersey, and the Power of In-your-face Politics 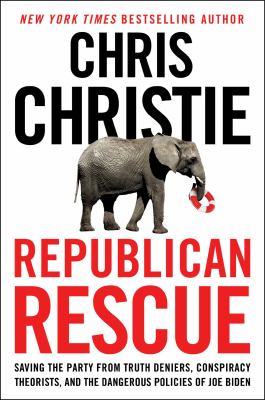 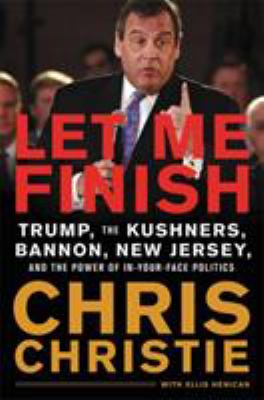