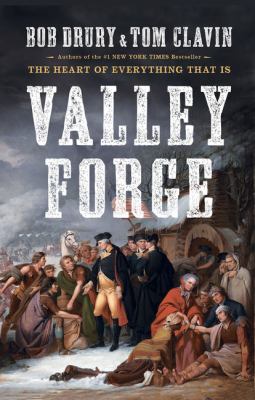 Drury, Bob, author.
Format: Large Print
Edition: Large print edition.
Description: 775 pages (large print) : illustrations, maps ; 23 cm.
December 1777. It is 18 months after the signing of the Declaration of Independence, and some 12,000 members of America's beleaguered Continental Army stagger into a small Pennsylvania encampment 23 miles northwest of British-occupied Philadelphia. The starving and half-naked force is reeling from a string of demoralizing defeats at the hands of King George III's army, and are barely equipped to survive the coming winter. Their commander in chief, the focused and forceful George Washington, is at the lowest ebb of his military career. The Continental Congress is in exile and the American Revolution appears to be lost. Yet a spark remains. Determined to keep the rebel cause alive through sheer force of will, Washington transforms the farmland plateau hard by the Schuylkill River into a virtual cabin city. Together with a dedicated coterie of advisers both foreign and domestic--Marquis de Lafayette, Baron von Steuben, the impossibly young Alexander Hamilton, and John Laurens--he sets out to breathe new life into his military force. Against all odds, as the frigid and miserable months pass, they manage to turn a bobtail army of citizen soldiers into a professional fighting force that will change the world forever.
Series: Thorndike Press large print popular and narrative nonfiction.
Other Authors:
Clavin, Thomas, author.
Subjects:
Washington, George, 1732-1799 -- Headquarters -- Pennsylvania -- Valley Forge.
Large type books.
United States -- History -- Revolution, 1775-1783 -- Campaigns.
Valley Forge (Pa.) -- History. 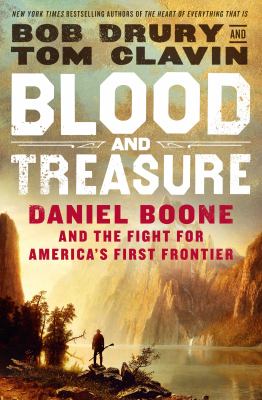 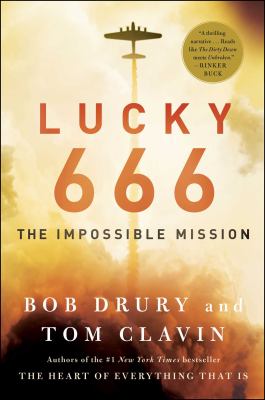