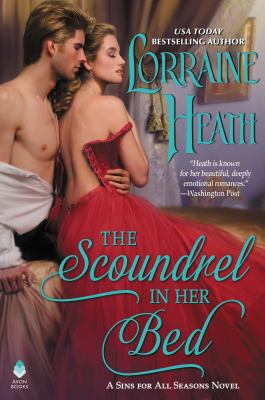 Heath, Lorraine, author.
Format: Book
Edition: First edition.
Description: 320 pages ; 24 cm.
"The bastard son of a nobleman, Finn Trewlove was a shameful secret raised by a stranger. As Finn came of age he had secrets, too--the clandestine nights spent with an earls daughter. But her promise of forever ended in betrayal. Driven by a past that haunts her, Lady Lavinia Kent seeks redemption in Londons underworld, engaged in a daring cause inspired by the young man to whom she gave her innocence, and who then proved himself a scoundrel by abandoning her. When their paths cross again, they cant deny the yearning and desire that still burns. As they discover the truth behind the deceptions that tore them apart, Finn and Lavinia must fight to reclaim what theyve lost, no matter how dangerousbecause love is worth the risk..."--Dust jacket flap.
Series: Heath, Lorraine. Sins for all seasons novel.
Subjects:
Aristocracy (Social class) -- Fiction.
Illegitimate children -- Fiction.
Man-woman relationships -- Fiction.
London (England) -- Fiction. 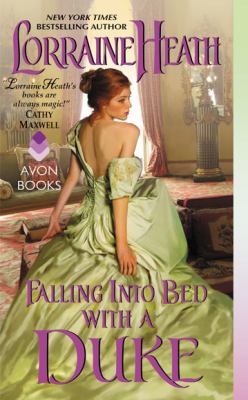 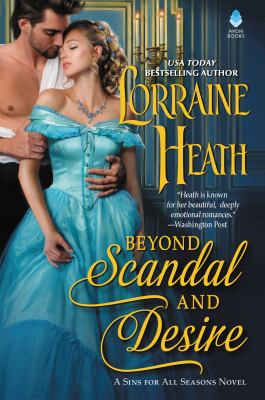 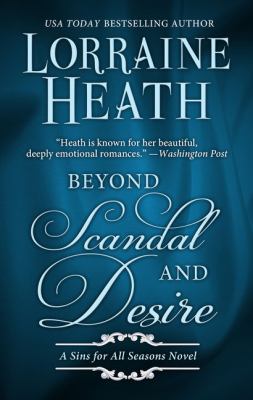 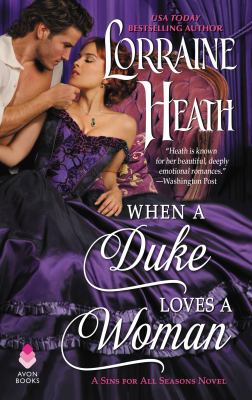