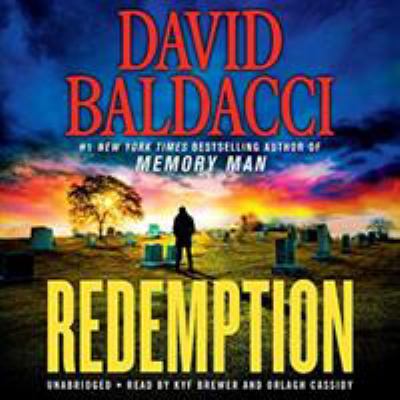 Baldacci, David, author.
Format: Audiobook on CD
Edition: Unabridged.
Description: 10 audio discs (approximately 12.34 hr.) : CD audio, digital ; 4 3/4 in.
Amos Decker and his FBI partner Alex Jamison are visiting his hometown of Burlington, Ohio, when he's approached by an unfamiliar man. But he instantly recognizes the man's name: Meryl Hawkins. He's the first person Decker ever arrested for murder back when he was a young detective. Though a dozen years in prison have left Hawkins unrecognizably aged and terminally ill, one thing hasn't changed: He maintains he never committed the murders. Could it be possible that Decker made a mistake all those years ago? As he starts digging into the old case, Decker finds a startling connection to a new crime that he may be able to prevent, if only he can put the pieces together quickly enough.
Series: Baldacci, David. Amos Decker series. Spoken word.
Other Authors:
Brewer, Kyf, narrator.
Cassidy, Orlagh, narrator. 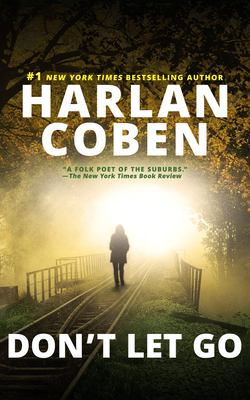 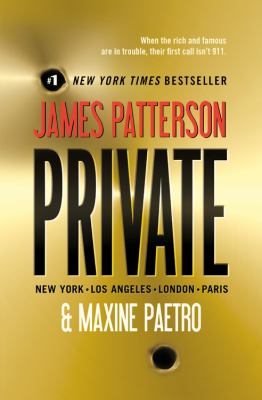 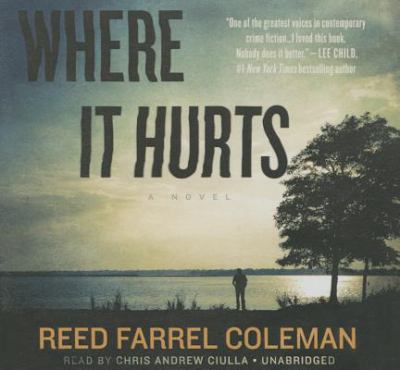 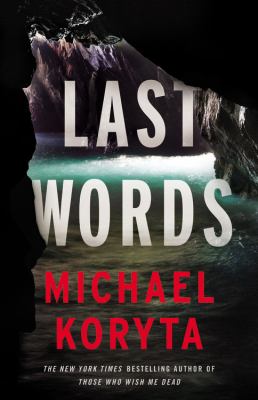 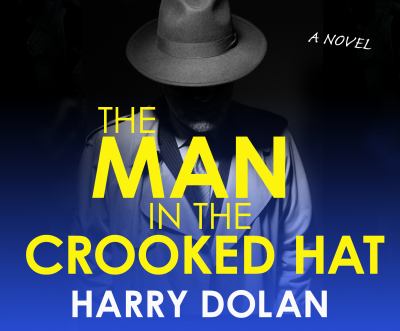 The man in the crooked hat
Dolan, Harry 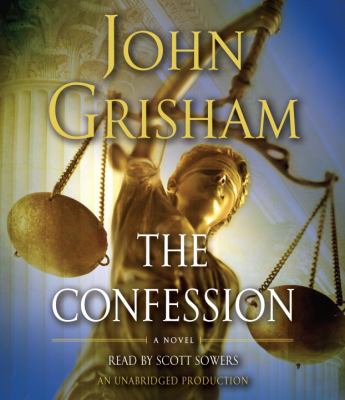