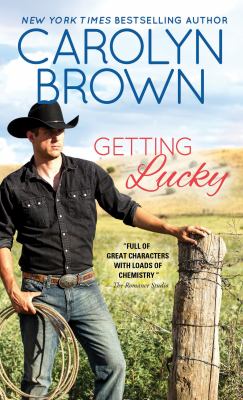 She sat down on the porch. "Did you get amnesia in Iraq?"
He was busy putting Lizzy in the passenger's seat and shutting the door. When she said Iraq, he jerked his head and frowned. "I never went to Iraq."
"Then the uniform was a hoax to pick up women?"
Griffin stopped. "Six years ago my identical twin brother went to Iraq. He was killed two days after he got there. Are you mistaking me for Graham?"
"Holy shit. Two of you?" Julie whispered.

Julie Donavan is looking for a place to start over with her young daughter, but the very thing she's running from shows up in the form of her new next-door neighbor Griffin Luckadeau, hunky rancher and single dad who's absolutely infuriating...

Griffin owns the ranch next door and is the twin brother of Graham, the soldier she'd had a one night stand with six years before and who was the biological father of her daughter. She never saw Graham again, and he was killed in Iraq shortly after he arrived.

Ever since Graham passed, Griffin has stayed focused on running the ranch. The last thing he needs is a distraction from the woman who moved into the feuding ranch next door. But when his daughter insists she wants to be friends--or better yet, sisters--with the girl who looks like her twin, the sparks begin to fly.

The Lucky Cowboys:
Lucky in Love (Book 1)
One Lucky Cowboy (Book 2)
Getting Lucky (Book 3)
Talk Cowboy to Me (Book 4) 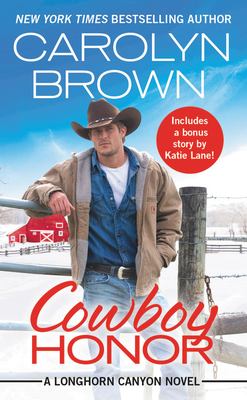 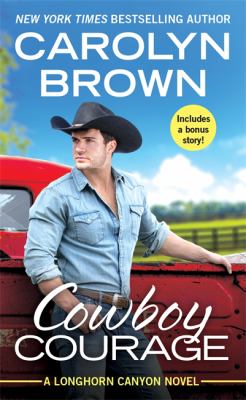 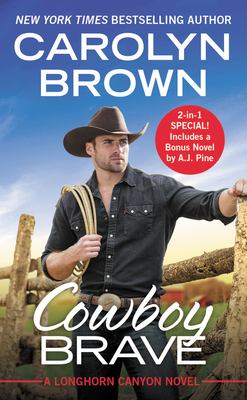 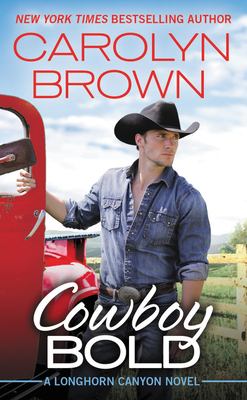 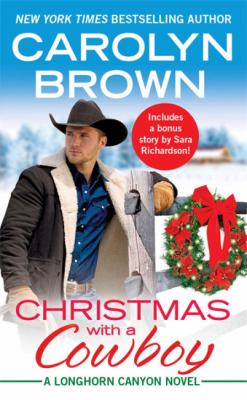