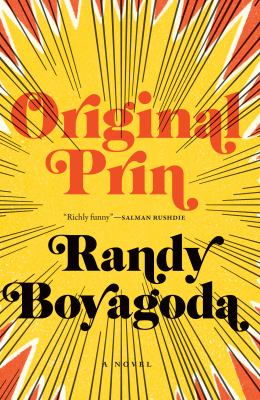 A GLOBE AND MAIL BEST BOOK OF THE YEAR

Eight months before he became a suicide bomber, Prin went to the zoo with his family.

Following a cancer diagnosis, forty-year old Prin vows to become a better man and a better Catholic. He's going to spend more time with his kids and better time with his wife, care for his recently divorced and aging parents, and also expand his cutting-edge research into the symbolism of the seahorse in Canadian literature.

But when his historic college in downtown Toronto faces a shutdown and he meets with the condominium developers ready to take it over--including a foul-mouthed young Chinese entrepreneur and Wende, his sexy ex-girlfriend from graduate school--Prin hears the voice of God. Bewildered and divinely inspired, he goes to the Middle East, hoping to save both his college and his soul. Wende is coming, too.

The first book in a planned trilogy, Original Prin is an entertaining and essential novel about family life, faith, temptation, and fanaticism. It's a timely story about timeless truths, told with wise insight and great humour, confirming Randy Boyagoda's place as one of Canada's funniest and most provocative writers. 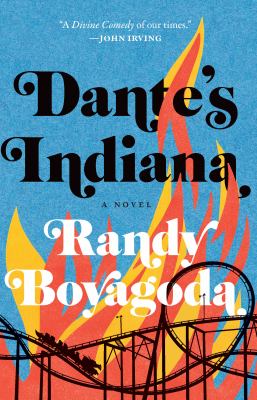