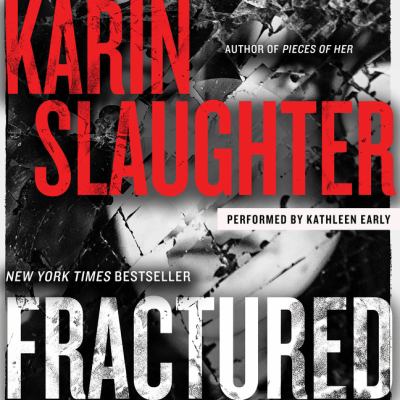 Slaughter, Karin.
Format: Eaudiobook
Edition: Unabridged.
Description: 1 online resource(1 sound file (13hr.,31min.,21sec.))
"Breathless tension!" raved the San Francisco ChronicleNew York Times bestselling suspense novel set in metropolitan Atlanta. Now the #1 internationally bestselling author returns to the damaged landscape she knows so well in a bold new novel—at once a powder keg of suspense, a gritty portrait of a cop's life, and a searing exploration of a shocking crime and its aftermath…With its gracious homes and tree-lined streets, Ansley Park is one of Atlanta's most desirable neighborhoods. But in one gleaming mansion, in a teenager's lavish bedroom, a girl has been savagely murdered. And in the hallway, her horrified mother stands amid shattered glass, having killed her daughter's attacker with her bare hands.Detective Will Trent of the Georgia Bureau of Investigation is here only to do a political favor; the murder site belongs to the Atlanta police. But Trent soon sees something that the cops are missing, something in the trail of blood, in a matrix of forensic evidence, and in the eyes of the shell-shocked mother. Within minutes, Trent is taking over the case—and adding another one to it. He is sure that another teenage girl is missing, and that a killer is on the loose.Armed with only fleeting clues, teamed with a female cop who has her own personal reasons for hating him, Trent has enemies all around him—and a gnawing feeling that this case, which started in the best of homes, is cutting quick and deep through the ruins of perfect lives broken wide-open: where human demons emerge with a vengeance.
Series: Will Trent #02
Other Authors:
cloudLibrary
Subjects:
FICTION
Thrillers
Crime 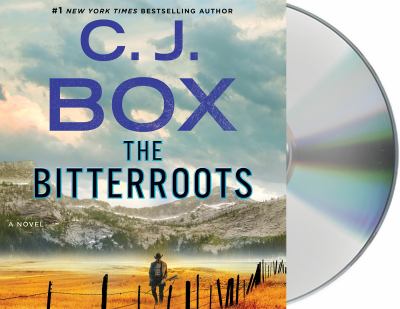 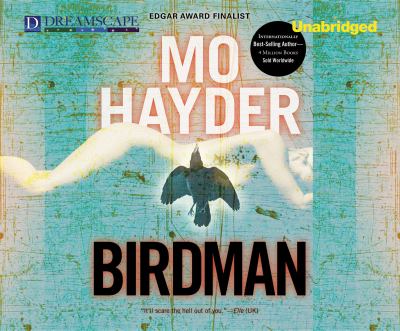 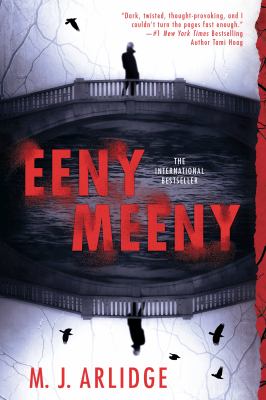 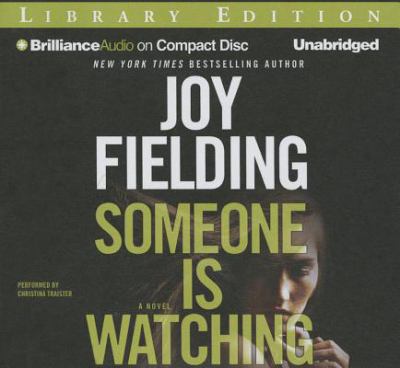 Someone is watching
Fielding, Joy 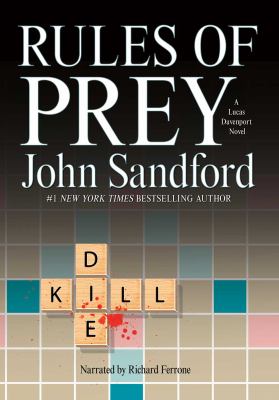 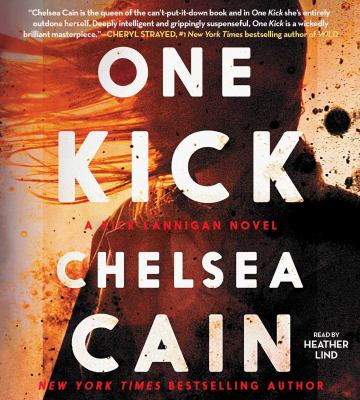