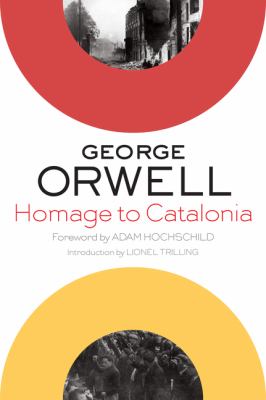 "One of Orwell's very best books and perhaps the best book that exists on the Spanish Civil War."-- The New Yorker

In 1936, originally intending merely to report on the Spanish Civil War as a journalist, George Orwell found himself embroiled as a participant--as a member of the Workers' Party of Marxist Unity. Fighting against the Fascists, he described in painfully vivid and occasionally comic detail life in the trenches--with a "democratic army" composed of men with no ranks, no titles, and often no weapons--and his near fatal wounding. As the politics became tangled, Orwell was pulled into a heartbreaking conflict between his own personal ideals and the complicated realities of political power struggles.

Considered one of the finest works by a man V. S. Pritchett called "the wintry conscience of a generation," Homage to Catalonia is both Orwell's memoir of his experiences at the front and his tribute to those who died in what he called a fight for common decency. This edition features a new foreword by Adam Hochschild placing the war in greater context and discussing the evolution of Orwell's views on the Spanish Civil War.

"No one except George Orwell . . . made the violence and self-dramatization of Spain so burning and terrible."-- Alfred Kazin, New York Times

"A wise book, one that once read will never be forgotten."-- Chicago Sunday Tribune
Other Authors:
Hochschild, Adam, writer of foreword.
Trilling, Lionel, 1905-1975, writer of introduction. 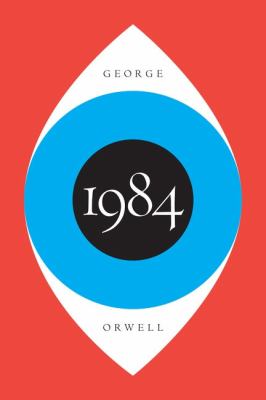