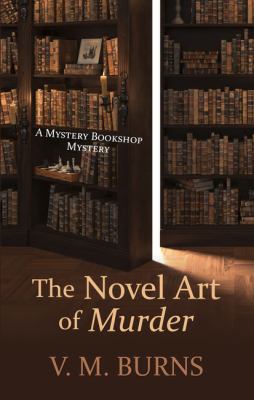 Burns, V. M., 1964- author.
Format: Large Print
Edition: Large print edition.
Description: 409 pages (large print) ; 23 cm.
"Mystery bookstore owner Samantha Washington is trying to keep her grandmother from spending her golden years in an orange jumpsuit . . . The small town of North Harbor, Michigan, is just not big enough for the two of them: flamboyant phony Maria Romanov and feisty Nana Jo. The insufferable Maria claims she's descended from Russian royalty and even had a fling with King Edward VIII back in the day. She's not just a lousy liar, she's a bad actress, so when she nabs the lead in the Shady Acres Senior Follies--a part Nana Jo plays every year in their retirement village production--Nana Jo blows a gasket and reads her the riot act in front of everyone. Of course, when Maria is silenced with a bullet to the head, Nana Jo lands the leading role on the suspects list. Sam's been writing her newest mystery, set in England between the wars, with her intrepid heroine Lady Daphne drawn into murder and scandal in the household of Winston Churchill. But now she has to prove that Nana Jo's been framed. With help from her grandmother's posse of rambunctious retirees, Sam shines a spotlight on Maria's secrets, hoping to draw the real killer out of the shadows . . . This is part of "A Mystery Bookshop Mystery" series."-- Provided by publisher.
Series: Burns, V. M., 1964- Mystery bookshop mystery.
Subjects:
Bookstores -- Fiction.
Murder -- Investigation -- Fiction.
Retirees -- Fiction.
Large type books.
Michigan -- Fiction. 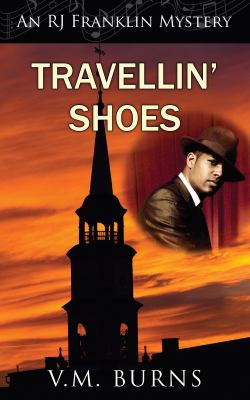 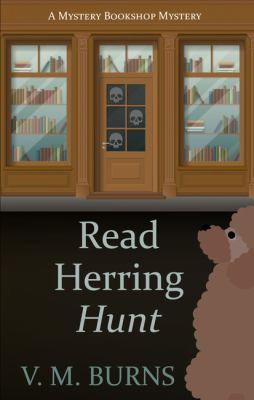 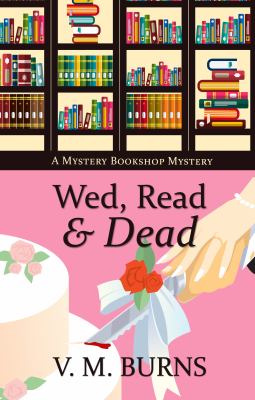 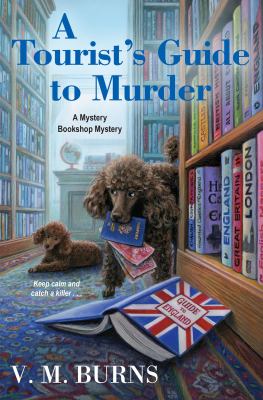 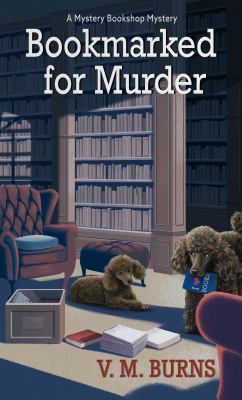 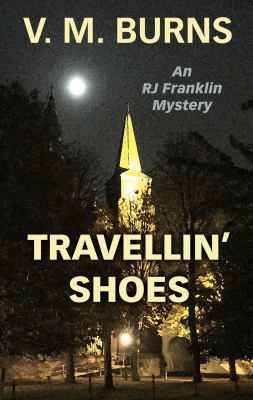