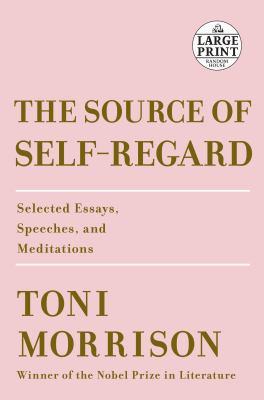 These pages give us her searing prayer for the dead of 9/11, her Nobel lecture on the power of language, her searching meditation on Martin Luther King Jr., her heart-wrenching eulogy for James Baldwin. She looks deeply into the fault lines of culture and freedom: the foreigner, female empowerment, the press, money, "black matter(s)," human rights, the artist in society, the Afro-American presence in American literature. And she turns her incisive critical eye to her own work ( The Bluest Eye, Sula, Tar Baby, Jazz, Beloved, Paradise) and that of others. 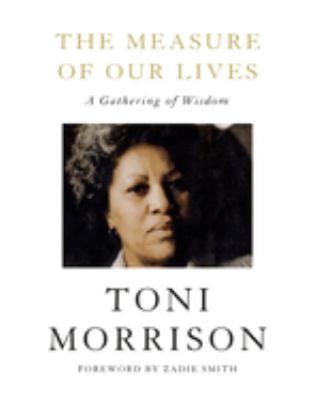 The measure of our lives : a gathering of wisdom
Morrison, Toni, author. 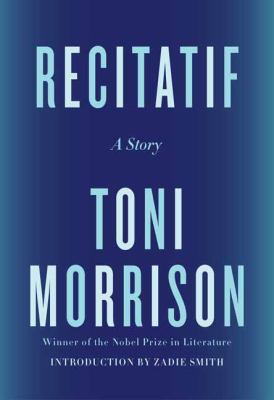 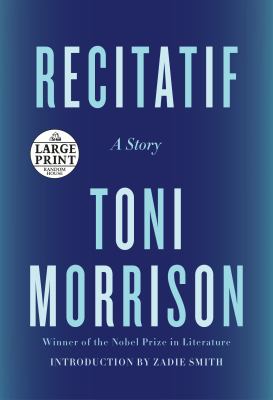