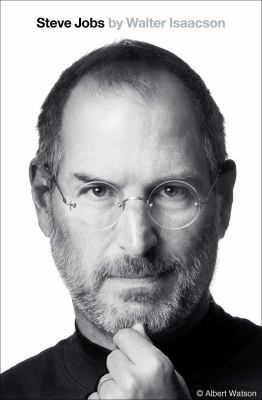 At a time when America is seeking ways to sustain its innovative edge, Jobs stands as the ultimate icon of inventiveness and applied imagination. He knew that the best way to create value in the twenty-first century was to connect creativity with technology. He built a company where leaps of the imagination were combined with remarkable feats of engineering.

Although Jobs cooperated with the author, he asked for no control over what was written. He put nothing off-limits. He encouraged the people he knew to speak honestly. He himself spoke candidly about the people he worked with and competed against.

His friends, foes, and colleagues offer an unvarnished view of the passions, perfectionism, obsessions, artistry, devilry, and compulsion for control that shaped his approach to business and the innovative products that resulted.

His tale is instructive and cautionary, filled with lessons about innovation, character, leadership, and values. 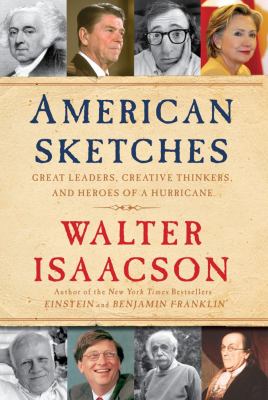 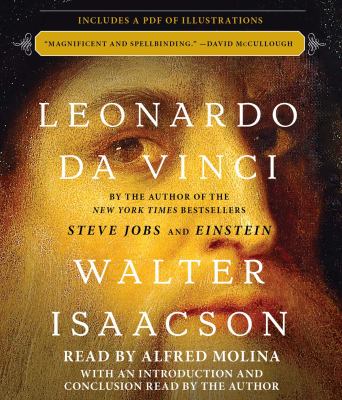