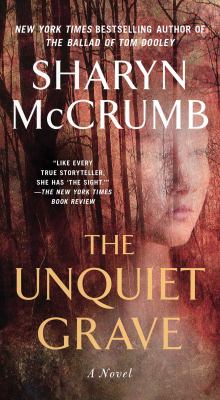 McCrumb, Sharyn
Format: Ebook
From New York Times bestselling author Sharyn McCrumb comes this finely wrought novel set in nineteenth-century West Virginia, based on the true story of one of the strangest murder trials in American history—the case of the Greenbrier Ghost. Lakin, West Virginia, 1930 —Following a suicide attempt and consigned to a segregated insane asylum, attorney James P.D. Gardner finds himself under the care of Dr. James Boozer. Eager to try the new talking cure for insanity, Boozer encourages his elderly patient to reminisce about his experiences as the first black attorney to practice law in nineteenth-century West Virginia. In his forty-year career, Gardner's most memorable case was the one in which he helped to defend a white man on trial for the murder of his young bride—a case that the prosecution based on the testimony of a ghost. Greenbrier, West Virginia, 1897 —Beautiful, willful Zona Heaster has always lived in the mountains of West Virginia. Despite her mother's misgivings, Zona marries Erasmus Trout Shue, the handsome blacksmith who has recently come to Greenbrier County. After weeks of silence, riders come to the Heasters' place to tell them that Zona has died. A month after the funeral, determined to get justice for her daughter, Mary Jane informs the county prosecutor that Zona's ghost appeared to her, saying that she had been murdered. With its unique blend of masterful research and mesmerizing folklore illuminating the story's fascinating and complex characters, The Unquiet Grave confirms Sharyn McCrumb's place among the finest Southern writers at work today.
Other Authors:
Overdrive Inc.
Subjects:
Fiction
Literature
Romance
Historical Fiction 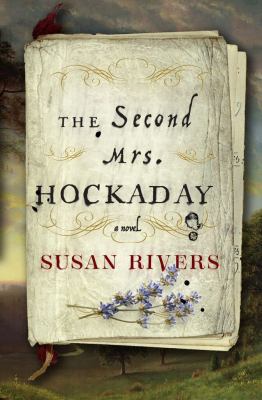 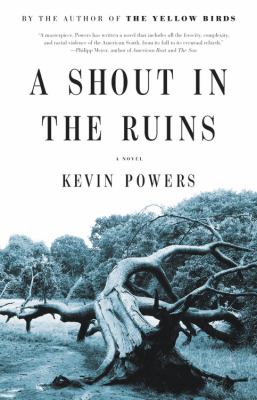 A shout in the ruins
Powers, Kevin 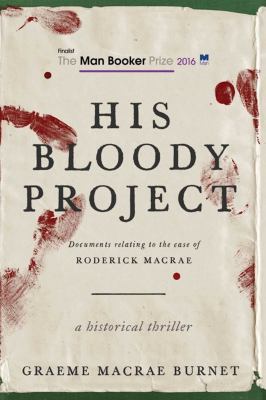 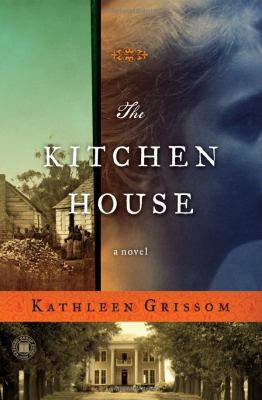 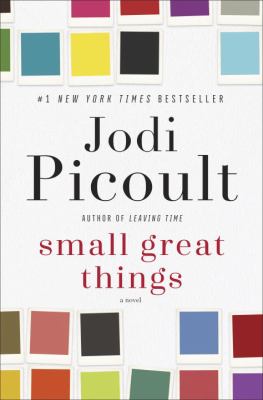 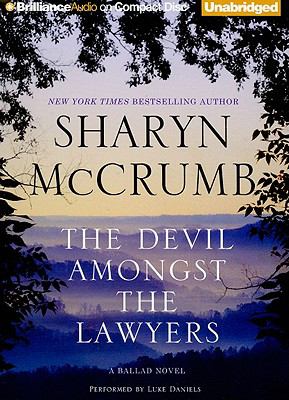 The devil amongst the lawyers a ballad novel
McCrumb, Sharyn, 1948- 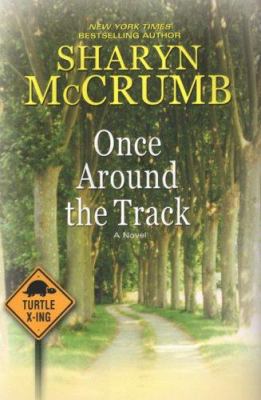