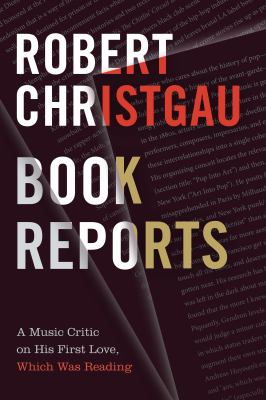 A Music Critic on His First Love, Which Was Reading

Christgau, Robert, author.
Format: Book
Description: xiv, 398 pages ; 23 cm
In this generous collection of book reviews and literary essays, legendary Village Voice rock critic Robert Christgau showcases the passion that made him a critic--his love for the written word. Many selections address music, from blackface minstrelsy to punk and hip-hop, artists from Lead Belly to Patti Smith, and fellow critics from Ellen Willis and Lester Bangs to Nelson George and Jessica Hopper. But Book Reports also teases out the popular in the Bible and 1984 as well as pornography and science fiction, and analyzes at length the cultural theory of Raymond Williams, the detective novels of Walter Mosley, the history of bohemia, and the 2008 financial crisis. It establishes Christgau as not just the Dean of American Rock Critics, but one of America's most insightful cultural critics as well.
Subjects:
Music -- 20th century -- History and criticism.
Music -- 20th century -- Book reviews.
Musical criticism. 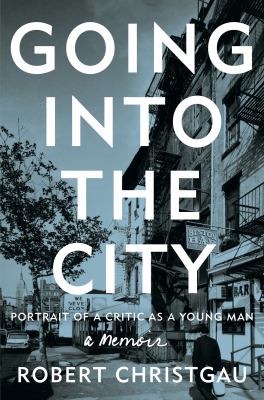 Going into the city : portrait of a critic as a young man
Christgau, Robert, author.