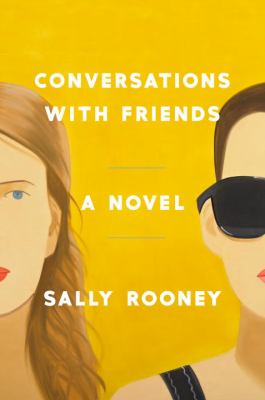 Frances is a coolheaded and darkly observant young woman, vaguely pursuing a career in writing while studying in Dublin. Her best friend is the beautiful and endlessly self-possessed Bobbi. At a local poetry performance one night, they meet a well-known photographer, and as the girls are then gradually drawn into her world, Frances is reluctantly impressed by the older woman's sophisticated home and handsome husband, Nick. But however amusing Frances and Nick's flirtation seems at first, it begins to give way to a strange--and then painful--intimacy.

Written with gemlike precision and marked by a sly sense of humor, Conversations with Friends is wonderfully alive to the pleasures and dangers of youth, and the messy edges of female friendship.

"Sharp, funny, thought-provoking . . . a really great portrait of two young women as they're figuring out how to be adults." --Celeste Ng, Late Night with Seth Meyers Podcast

"The dialogue is superb, as are the insights about communicating in the age of electronic devices. Rooney has a magical ability to write scenes of such verisimilitude that even when little happens they're suspenseful." --Curtis Sittenfeld, The Week

"Rooney has the gift of imbuing everyday life with a sense of high stakes . . . a novel of delicious frictions." -- New York

"A writer of rare confidence, with a lucid, exacting style . . . One wonderful aspect of Rooney's consistently wonderful novel is the fierce clarity with which she examines the self-delusion that so often festers alongside presumed self-knowledge. . . . But Rooney's natural power is as a psychological portraitist. She is acute and sophisticated about the workings of innocence; the protagonist of this novel about growing up has no idea just how much of it she has left to do." --Alexandra Schwartz, The New Yorker 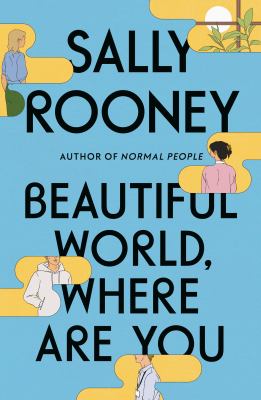 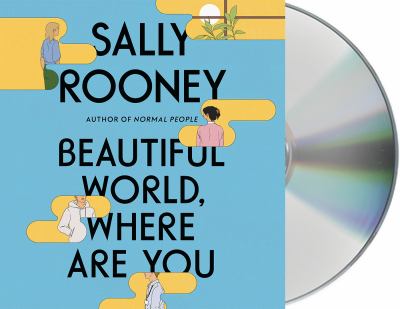 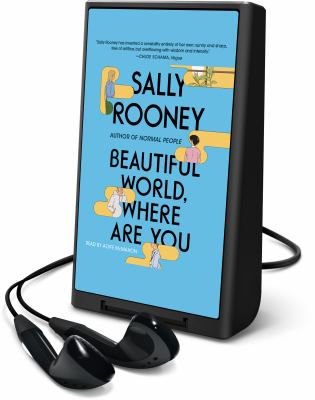 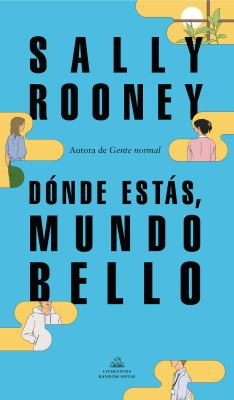 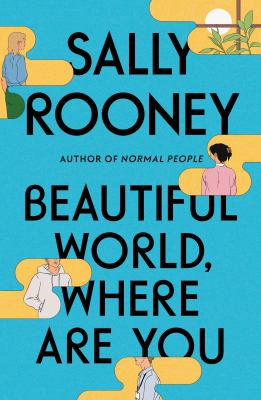