Connelly, Michael, 1956- author.
Format: Book
Edition: First U.S. oversize mass market edition.
Description: 434 pages ; 19 cm.
Just as he's on the verge of cracking an unsolved case, Detective Harry Bosch discovers an old clue that could have saved lives -- and the guilt begins to haunt him.
In 1993 Marie Gesto disappeared after walking out of a supermarket. Harry Bosch worked the case but couldn't crack it, and the twenty-two-year-old was never found. Now, more than a decade later, with the Gesto file still on his desk, Bosch gets a call from the District Attorney.

A man accused of two heinous murders is willing to come clean about several others, including the killing of Marie Gesto. Taking the confession of the man he has sought -- and hated -- for thirteen years is bad enough. Discovering that he missed a clue back in 1993 that could have stopped nine other murders may just be the straw that breaks Harry Bosch.
Series: Connelly, Michael, 1956- Harry Bosch series.
Subjects:
Bosch, Harry -- Fiction.
Police -- California -- Los Angeles -- Fiction.
Missing persons -- Fiction.
Young women -- Crimes against -- Fiction.
Cold cases (Criminal investigation) -- Fiction.
Serial murderers -- Fiction. 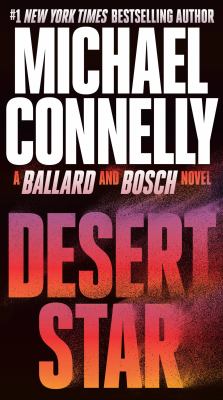 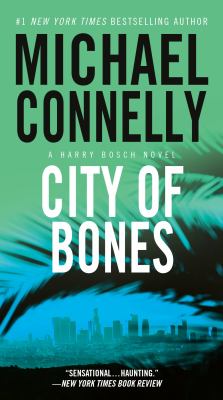 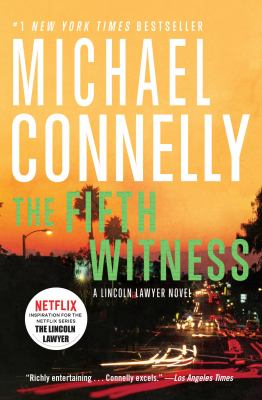