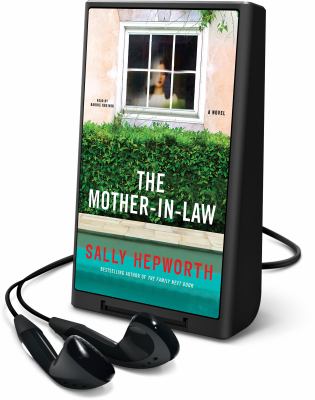 Hepworth, Sally, author.
Format: Audiobooks
Edition: Unabridged.
Description: 1 audio media player (approximately 9 hr.) : digital, HD audio ; 3 3/8 x 2 1/8 in.
"From the moment Lucy met her husband's mother, she knew she wasn't the wife Diana had envisioned for her perfect son. Exquisitely polite, friendly, and always generous, Diana nonetheless kept Lucy at arm's length despite her desperate attempts to win her over. And because she was a pillar in the community, an advocate for female refugees, and a woman happily married for decades, no one had a bad word to say about Diana... except Lucy. That was five years ago. Now Diana is dead, a suicide note found near her body claiming that she no longer wanted to live because of the cancer wreaking havoc inside of her. But the autopsy finds no cancer. It does find traces of poison and evidence of suffocation. Who could possibly want Diana dead? Why was her will changed at the eleventh hour to disinherit both of her children and their spouses? And what does it mean that Lucy isn't exactly sad she's gone?"-- Provided by publisher.
Other Authors:
Kreinik, Barrie, narrator.
Macmillan Audio (Firm)
Playaway Digital Audio.
Findaway World, LLC. 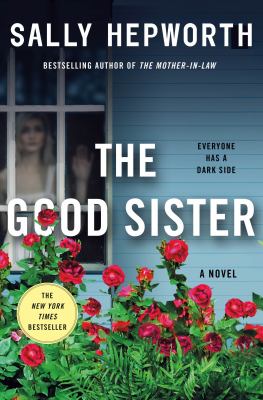 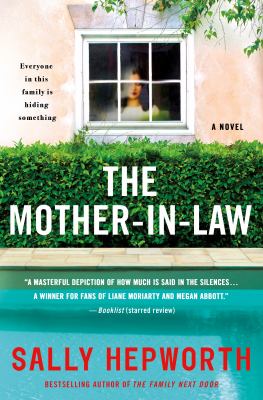 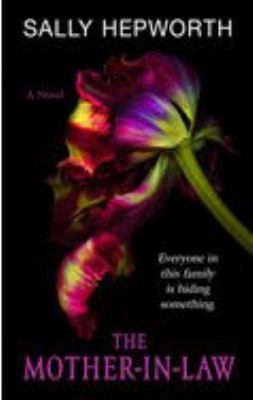 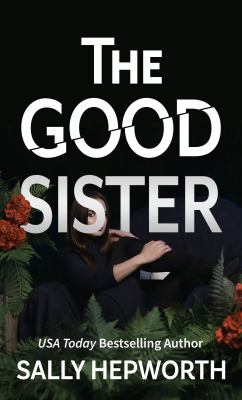