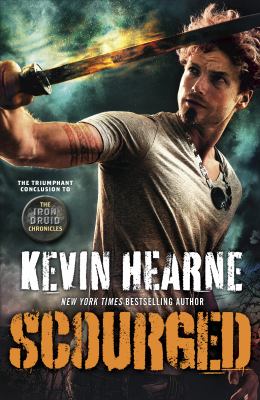 Hearne, Kevin, author.
Format: Book
Edition: First edition.
Description: xiv, 268 pages ; 25 cm.
"Kevin Hearne creates the ultimate Atticus O'Sullivan adventure in the grand finale of the New York Times bestselling Iron Druid Chronicles: an epic battle royale against the Norse gods of Asgard. Unchained from fate, the Norse gods Loki and Hel are ready to unleash Ragnarok, a.k.a. the Apocalypse, upon the earth. They've made allies on the darker side of many pantheons and there's a globe-spanning battle brewing that ancient Druid Atticus O'Sullivan will be hard pressed to survive, much less win. Granuaile McTiernan must join immortals Sun Wukong and Erlang Shen in a fight against the Yama Kings in Taiwan, but she discovers that the stakes are much higher than she thought. Meanwhile, Archdruid Owen Kennedy must put out both literal and metaphorical fires from Bavaria to Peru to keep the world safe for his apprentices and the future of Druidry. And Atticus recruits the aid of a tyromancer, an Indian witch, and a trickster god in hopes that they'll give him just enough leverage to both save Gaia and see another sunrise. There is a hound named Oberon who deserves a snack, after all"-- Provided by publisher.
Series: Hearne, Kevin. Iron druid chronicles.
Subjects:
Druids and druidism -- Fiction.
Mythology, Celtic -- Fiction.
Magic -- Fiction.
Good and evil -- Fiction.
Navajo Indians -- Fiction.
Shapeshifting -- Fiction. 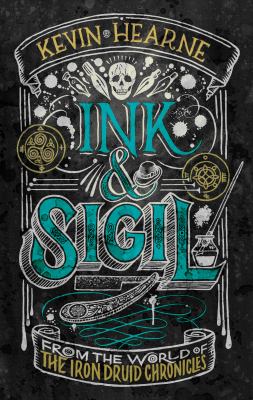 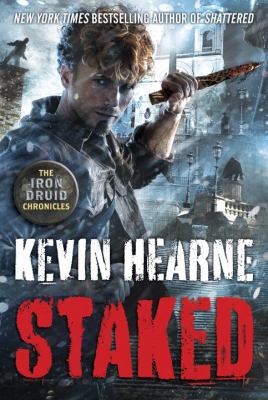 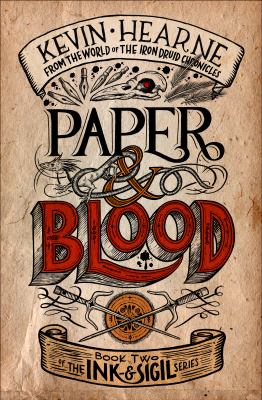 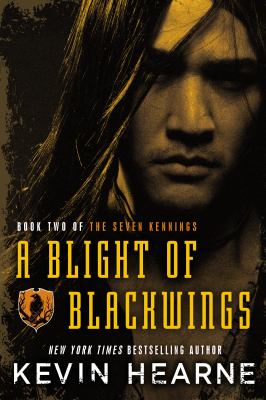 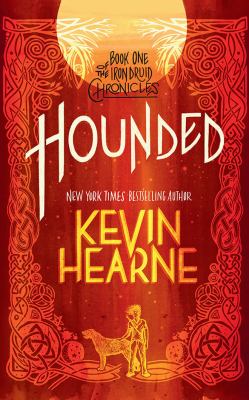 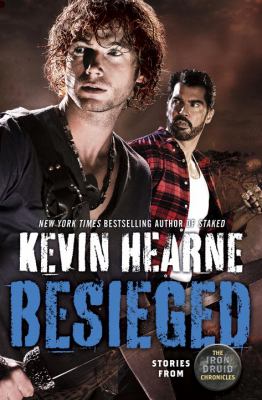