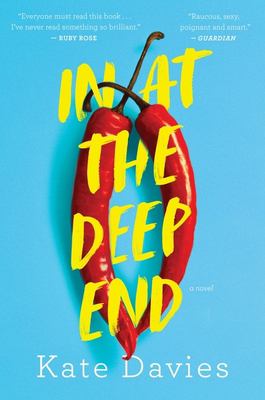 Davies, Kate, 1983-
Format: Ebook
Description: text file
A deliciously disarming debut novel about a twenty-something Londoner who discovers that she may have been looking for love ? and pleasure ? in all the wrong places (i.e. from men). Julia has had enough. Enough of the sex noises her roommate makes. Enough of her dead-end government job. Enough of the one-night stand who accused her of breaking his penis. The only thing she hasn't had enough of is orgasms; she hasn't had proper sex in three years. So when Julia gets invited to a warehouse party in a part of town where trendy people who have lots of sex go on a Friday night, she readily accepts. And that night she meets someone: a conceptual artist, who also happens to be a woman. Julia's sexual awakening begins; her new lesbian life is exhilarating. She finds her tribe at queer swing dancing classes, and guided by her new lover Sam, she soon discovers London's gay bars and BDSM clubs . . . and the complexities of polyamory. Soon it becomes clear that Sam needs to call the shots, and Julia's newfound liberation comes to bear a suspicious resemblance to entrapment . . . In at the Deep End is an unforgettable and audacious odyssey through the pitfalls and seductions we encounter on the treacherous path to love and self.
Other Authors:
OverDrive, Inc.
Subjects:
Fiction.
Literature. 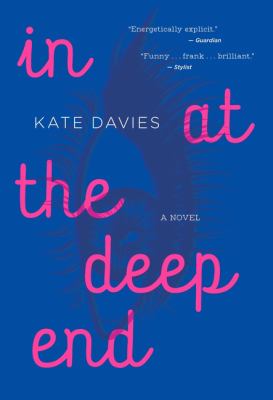