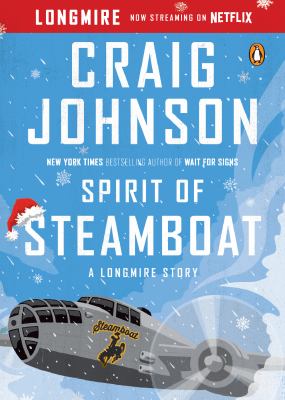 Craig Johnson's new novel , The Western Star, will be available from Viking in Fall 2017.

Sheriff Walt Longmire is in his office reading A Christmas Carol when he is interrupted by a ghost of Christmas past: a young woman with a hairline scar and more than a few questions about his predecessor, Lucian Connally. With his daughter Cady and undersherrif Moretti otherwise engaged, Walt's on his own this Christmas Eve, so he agrees to help her.

At the Durant Home for Assisted Living, Lucian is several tumblers into his Pappy Van Winkle's and swears he's never clapped eyes on the woman before. Disappointed, she whispers "Steamboat" and begins a story that takes them all back to Christmas Eve 1988--a story that will thrill and delight the bestselling series' devoted fans.
Series: Johnson, Craig, 1961- Walt Longmire mystery.
Subjects:
Longmire, Walt (Fictitious character) -- Fiction.
Sheriffs -- Fiction. 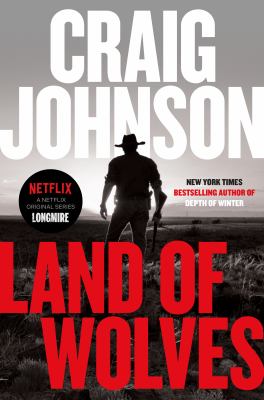 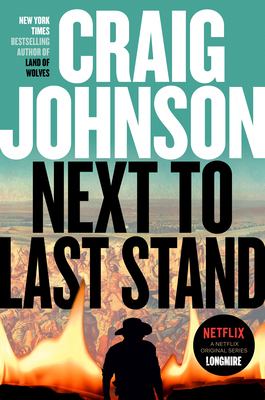 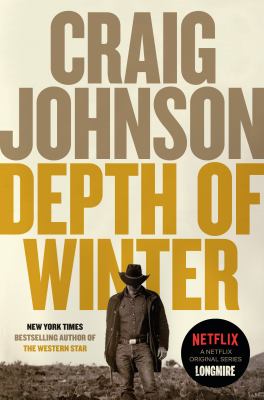 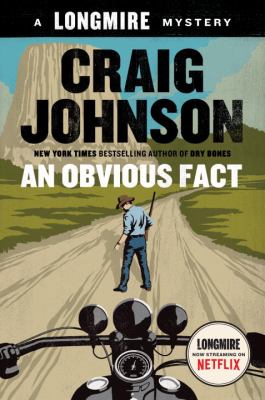 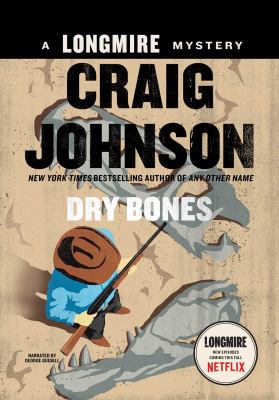