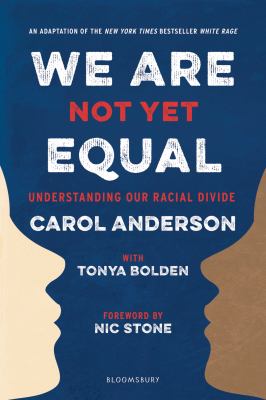 Bolden, Tonya.
Format: Ebook
Description: text file
An NAACP Image Award finalist A Kirkus Reviews Best Book of the Year A NYPL Best Book for Teens Carol Anderson's White Rage took the world by storm, landing on the New York Times bestseller list and best book of the year lists from New York Times , Washington Post , Boston Globe , and Chicago Review of Books. It launched her as an in-demand commentator on contemporary race issues for national print and television media and garnered her an invitation to speak to the Democratic Congressional Caucus. This compelling young adult adaptation brings her ideas to a new audience. When America achieves milestones of progress toward full and equal black participation in democracy, the systemic response is a consistent racist backlash that rolls back those wins. We Are Not Yet Equal examines five of these moments: The end of the Civil War and Reconstruction was greeted with Jim Crow laws; the promise of new opportunities in the North during the Great Migration was limited when blacks were physically blocked from moving away from the South; the Supreme Court's landmark 1954 Brown v. Board of Education decision was met with the shutting down of public schools throughout the South; the Civil Rights Act of 1964 and Voting Rights Act of 1965 led to laws that disenfranchised millions of African American voters and a War on Drugs that disproportionally targeted blacks; and the election of President Obama led to an outburst of violence including the death of black teen Michael Brown in Ferguson, Missouri as well as the election of Donald Trump. This YA is written in an approachable narrative style that provides teen readers with additional context to these historic moments and includes photographs and additional backmatter and resources for teens.
Other Authors:
OverDrive, Inc.
Subjects:
Multi-Cultural.
Sociology.
Geography.
Young Adult Nonfiction. 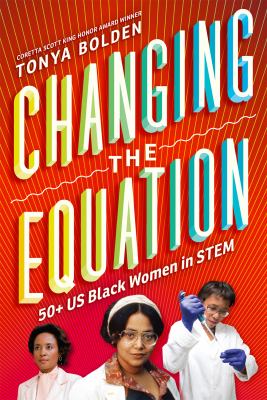 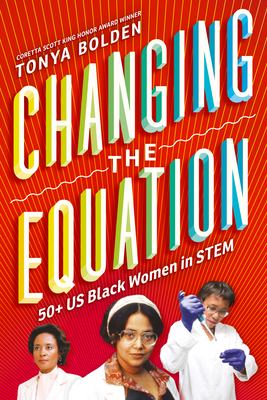