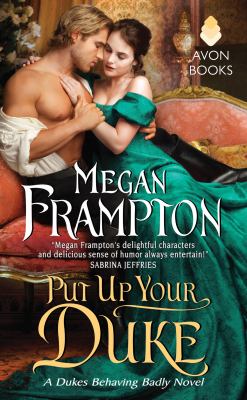 Frampton, Megan, 1964- author.
Format: Ebook
Description: 1 online resource.
He was once happily bedding and boxing, but in the newest Duke's Behaving Badly novel, Nicholas Smithfield has inherited a title and a bride . . . To keep his estate afloat, the new Duke of Gage must honor an agreement to marry Lady Isabella Sawford. Stunningly beautiful, utterly tempting, she's also a bag of wedding night nerves, so Nicholas decides to wait to do his duty-even if it means heading to the boxing saloon every day to punch away his frustration. Groomed her whole life to become the perfect duchess, Isabella longs for independence, a dream that is gone forever. As her husband, Nicholas can do whatever he likes-but, to Isabella's surprise, the notorious rake instead begins a gentle seduction that is melting every inch of her reserve, night by night . . .To his utter shock, Nicholas discovers that no previous exploits were half as pleasurable as wooing his own wife. But has the realm's most disreputable duke found the one woman who can bring him to his knees- and leave him there?
Series: Frampton, Megan, 1964- Dukes behaving badly ; bk. 2.
Other Authors:
hoopla digital.
Subjects:
Aristocracy (Social class) -- England -- Fiction.
Man-woman relationships -- Fiction.
Electronic books. 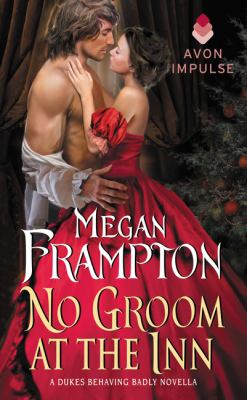 No groom at the inn : a dukes behaving badly novella
Frampton, Megan, 1964- author. 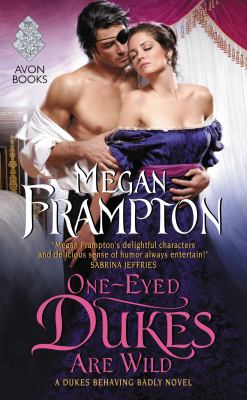 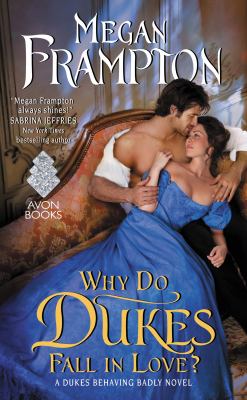 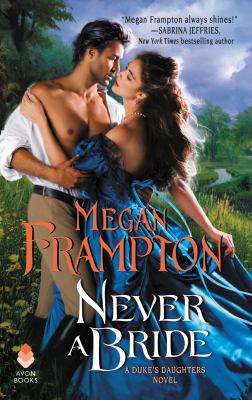 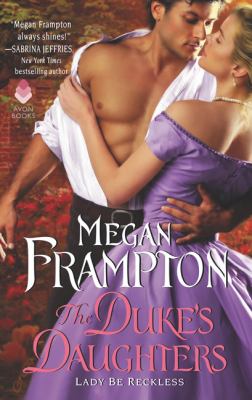