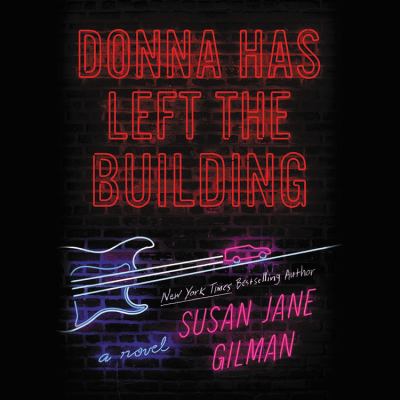 Gilman, Susan Jane
Format: Eaudiobook
From the beloved, New York Times -bestselling author of Hypocrite in a Pouffy White Dress comes a hilarious, timely, and big-hearted new novel about rebuilding life in the face of disaster. Forty-five-year-old Donna Koczynski is an ex-punk rocker, a recovering alcoholic, and the mother of two teenagers whose suburban existence detonates when she comes home early from a sales conference in Las Vegas to the surprise of a lifetime. As her world implodes, she sets off on an epic road trip to reclaim everything she believes she's sacrificed since her wild youth: Great friendship, passionate love, and her art. But as she careens across the U.S. from Detroit to New York to Memphis to Nashville, nothing turns out as she imagines. Ultimately, she finds herself resurrected on the other side of the globe, on a remote island embroiled in a crisis far bigger than her own.Irresistibly funny, whip-smart, and surprisingly moving, DONNA HAS LEFT THE BUILDING spins an unforgettable tale about what it means to be brave — and to truly love — in a tumultuous world.
Other Authors:
Overdrive Inc.
Subjects:
Fiction
Literature 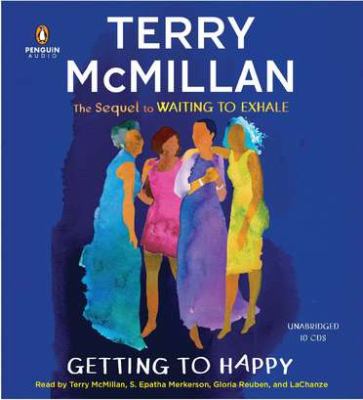 Getting to happy
McMillan, Terry 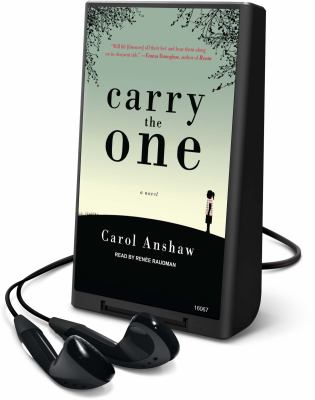 Carry the one
Anshaw, Carol 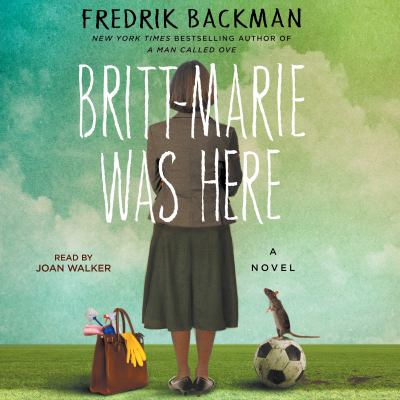 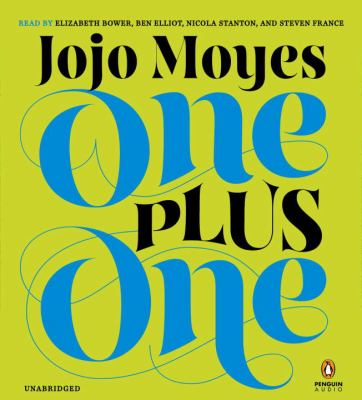 One plus one
Moyes, Jojo 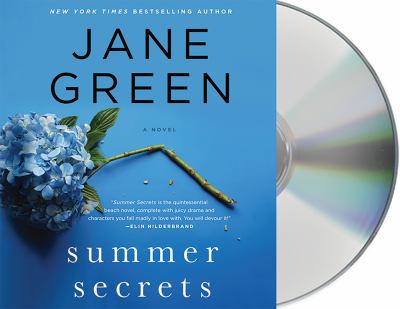 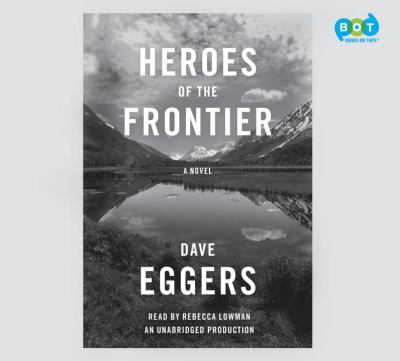 Heroes of the frontier
Eggers, Dave

Undress me in the Temple of Heaven: a memoir
Gilman, Susan Jane. 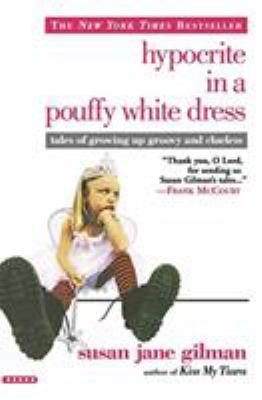 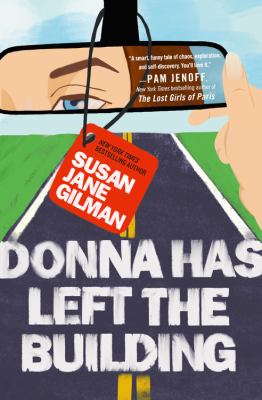 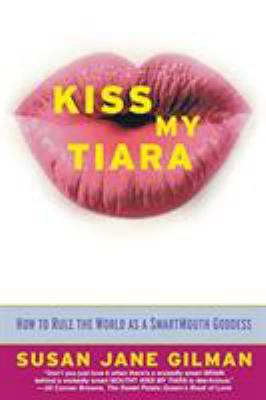 Kiss my tiara : how to rule the world as a smartmouth goddess
Gilman, Susan Jane