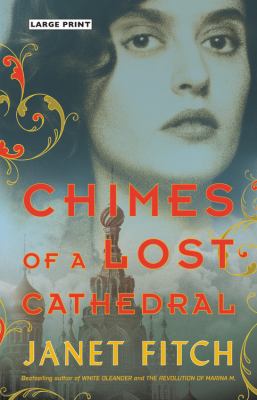 Fitch, Janet, 1955- author.
Format: Large Print
Edition: Large print edition, First edition.
Description: xv, 1,130 pages : illustrations ; 25 cm
A young Russian woman comes into her own in the midst of revolution and civil war in this "brilliant" novel set in "a world of furious beauty" ( Los Angeles Review of Books ).
After the loves and betrayals of The Revolution of Marina M. , young poet Marina Makarova finds herself alone amid the devastation of the Russian Civil War -- pregnant and adrift, forced to rely on her own resourcefulness to find a place to wait out the birth of her child and eventually make her way back to her native city, Petrograd.
After two years of revolution, the city that was once St. Petersburg is almost unrecognizable, the haunted, half-emptied, starving Capital of Once Had Been, its streets teeming with homeless children. Moved by their plight, though hardly better off herself, she takes on the challenge of caring for these orphans, until they become the tool of tragedy from an unexpected direction.
Shaped by her country's ordeals and her own trials -- betrayal and privation and inconceivable loss -- Marina evolves as a poet and a woman of sensibility and substance hardly imaginable at the beginning of her transformative odyssey.
Chimes of a Lost Cathedral is the culmination of one woman's s journey through some of the most dramatic events of the last century -- the epic story of an artist who discovers her full power, passion, and creativity just as her revolution reveals its true direction for the future.
Subjects:
Young women -- Fiction.
Upper class women -- Russia -- Fiction.
Large type books.
Soviet Union -- History -- Revolution, 1917-1921 -- Fiction.
Saint Petersburg (Russia) -- Fiction. 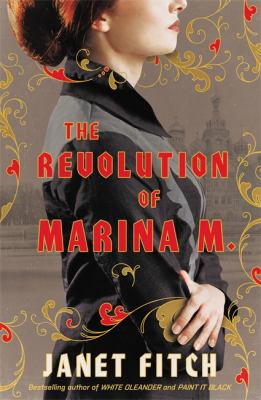 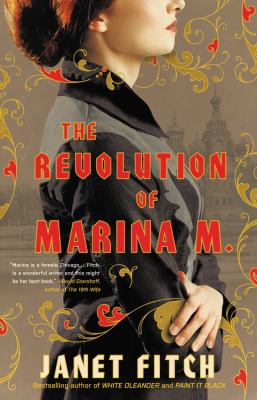 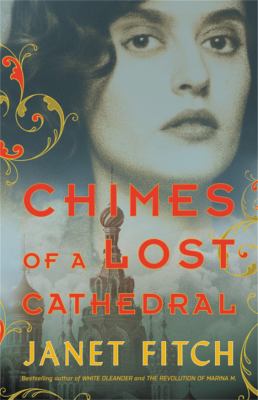