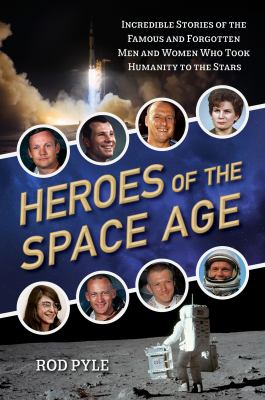 Pyle, Rod
Format: Ebook
Featuring Apollo 11 astronauts Neil Armstrong and Buzz Aldrin! A NASA insider tells the exciting story of the people, both well-known and unrecognized, who were responsible for so many daring space missions. Award-winning science writer Rod Pyle profiles the remarkable pilots, scientists, and engineers whose work was instrumental in space missions to every corner of our solar system and beyond. Besides heralded names like Neil Armstrong, John Glenn, and Gene Kranz, the author highlights some of the "hidden figures" who played crucial roles in the success of NASA, Soviet, and international space exploration. For example, Valentina Tereshkova was the first woman to travel into space, aboard Soviet spacecraft Vostok 6. American Margaret Hamilton was an accomplished mathematician and one of the first female software engineers to design programs for spaceflight, software that proved critical to the success of the moon landing. And Pete Conrad, "salty sailor of the skies," flew twice in the Gemini programs, landed on the moon in Apollo 12, and was the commander of the first crew to visit America's new Skylab space station—its first ever—in 1973. Complemented by many rarely-seen photos and illustrations, these stories of the highly talented and dedicated people, many of whom worked tirelessly behind the scenes, will fascinate and inspire.
Other Authors:
Overdrive Inc.
Subjects:
Science
Technology
Nonfiction 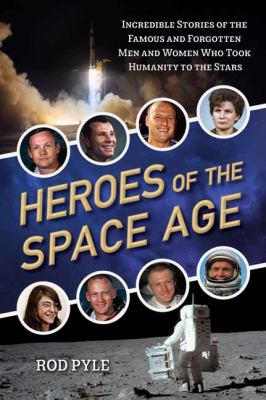 Heroes of the space age : incredible stories of the famous and forgotten men and women who took humanity to the stars
Pyle, Rod, author.
Curiosity : an inside look at the Mars rover mission and the people who made it happen
Pyle, Rod, author. 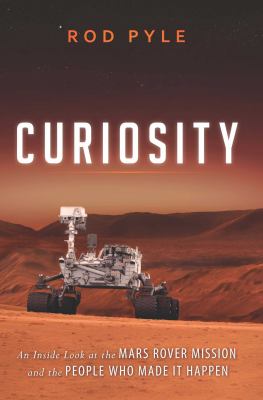 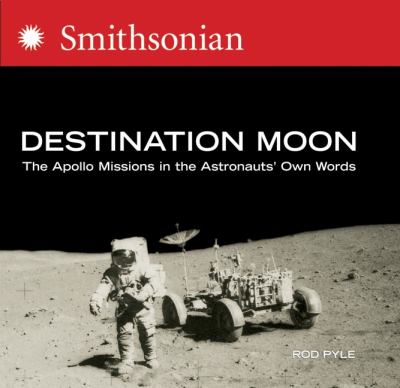