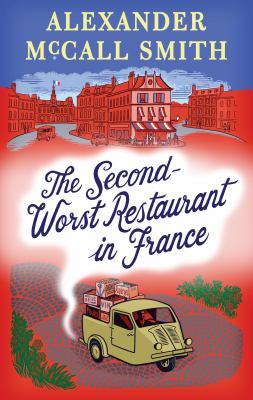 McCall Smith, Alexander, 1948- author.
Format: Book
Edition: First United States edition.
Description: 245 pages ; 23 cm.
"In a delightful sequel to the best-selling comedic novel My Italian Bulldozer, we are in a French village where the local restaurant's haute cuisine leaves a lot to be desired--and two books into an astounding ninth series from one of our most beloved authors. Renowned cookbook writer Paul Stuart, renewed and refreshed from his time in Tuscany, has returned to Scotland to work on his new book, The Philosophy of Food in Six Easy Chapters. Writing, though, is complicated by Paul's changed domestic circumstances. His editor and new girlfriend, Gloria, has moved in with him despite not being specifically invited, and she's brought her two rather demanding Siamese cats. When Paul's cousin, Chloe, suggests Paul visit her in the French countryside, Paul jumps at the chance. However, once he arrives, he finds his fortunes tangled up with the infamous local restaurant that gives the book its title. In this story about a man who prides himself on his taste finding delight in the most unexpected places, we have Alexander McCall Smith at his most witty and charming"-- Provided by publisher.
Series: McCall Smith, Alexander, 1948- Paul Stuart series.
Subjects:
Authors -- Fiction.
France -- Fiction. 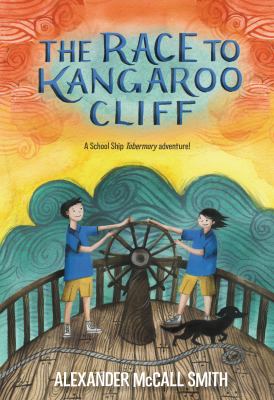 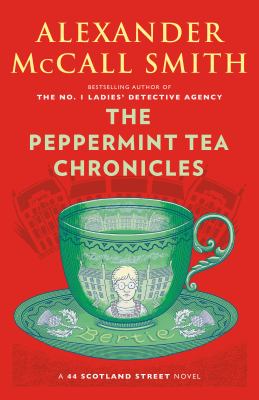 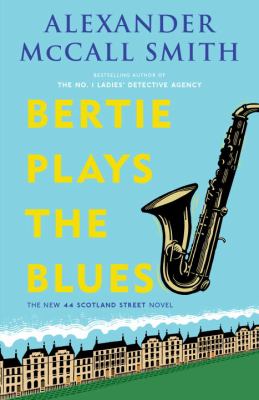 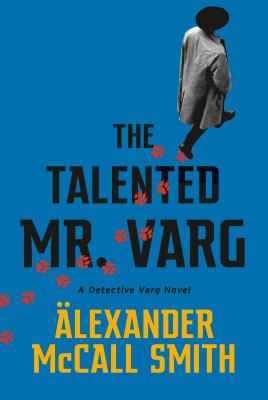 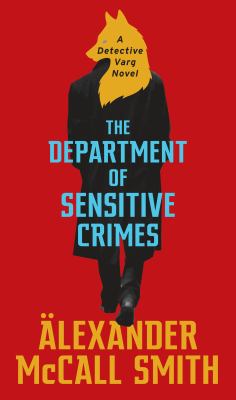