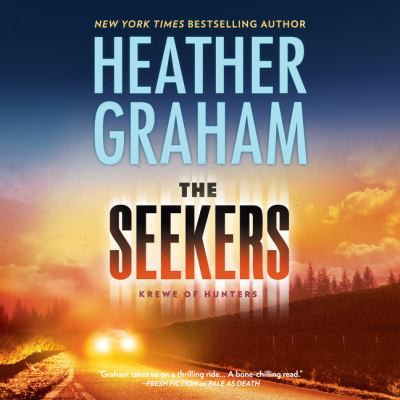 Graham, Heather
Format: Eaudiobook
THE TRUTH IS SCARIER THAN FICTION Kerri Wolf has joined the crew of The Seekers, a show that searches for paranormal phenomena, as they explore a supposedly haunted old inn on the road between Philadelphia and Harrisburg. The place is famous for its warm welcome—and infamous for being the site of an ax murder rampage in the 1920s. They've barely begun when a very real dead body is discovered in the basement. As a nonfiction author, Kerri is supposed to be the rational one, but she can't explain a terrifying apparition that seems to be both a threat and a warning. Former detective Joe Dunhill knows what she's going through—the strange gift of being able to see and talk to the dead is a struggle he shares. A new member of the FBI's Krewe of Hunters, he's on the team investigating the disturbing death. The town is steeped in old-fashioned superstition, and the deeper Joe and Kerri plunge into the dark secrets of the inn, the closer they get to a devastating truth. Will a bloody history be repeated? Or can the spirits of the past reach out to stop a killer?
Other Authors:
Daniels, Luke
Overdrive Inc. 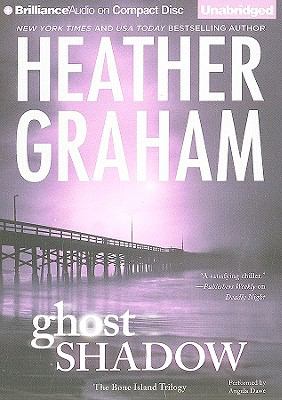 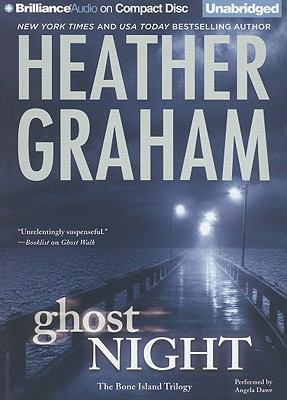