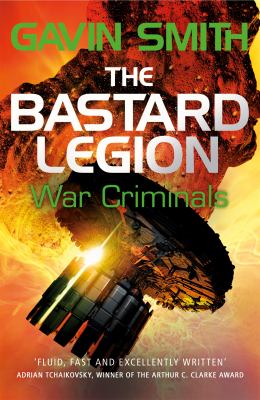 MILITARY SCIENCE FICTION AT ITS BEST .

It was the kind of dirty, violent work the Bastards were made for. Protect a bunch of colonists in the Epsilon Eridani system, whose moon had become a war zone as megacorp-backed mercenaries fought a brutal proxy war. Just the kind of fight the penal mercenary legion liked.

But a hundred headless corpses are hard to explain, even for the Bastard Legion, and soon they are on the run, abandoned by their allies, and hunted by their most dangerous foe yet . . . but Miska's going to play them at her own game.

The Bastard Legion: the galaxy's most dangerous criminals controlled by implanted explosives a nd trained by the electronic ghost of a dead marine.

A 'Dirty Dozen' or 'Suicide Squad' for lovers of 'Aliens', THE BASTARD LEGION series is a down and dirty military SF set in a world of mercenary actions and covert operations. 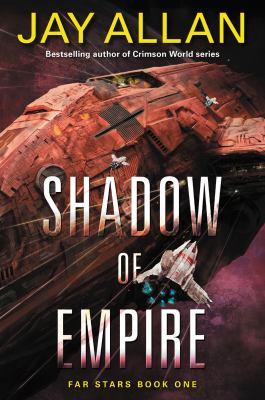 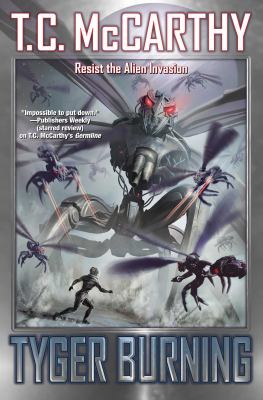 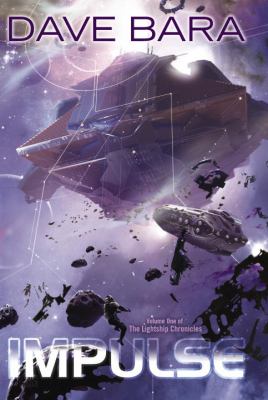 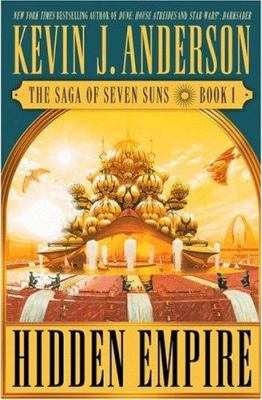 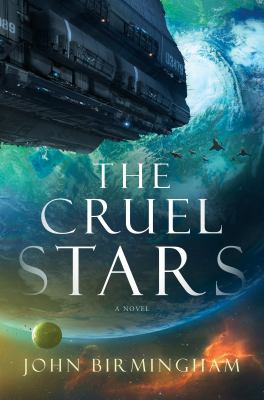 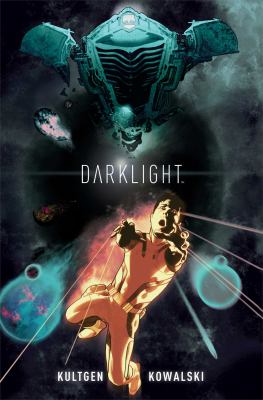