Hauser, CJ
Format: Eaudiobook
"CJ Hauser's oddball-brilliant second novel [is] a spirited defense of the maligned millennial generation. It's also an innovative work of climate fiction, a nuanced and empathic family story, and, for my money, the summer's best novel thus far." —NPR.org "Shimmering yet precise... Family of Origin may be the most oddly enticing novel you will read this year...Keenly satirical yet unashamedly tender." — Wall Street Journal "Amazing...displays humor and heartbreak in equal measure." — Kevin Wilson, author of The Family Fang "Reminiscent of the family explorations of Rick Moody, Jennifer Egan, and Lauren Groff...Full of brilliantly realized characters, Hauser's latest is profound, often incredibly funny, and captures the times like few other contemporary novels." — Booklist (starred) When Nolan Grey receives news that his father, a once-prominent biologist, has drowned off Leap's Island, he calls on Elsa, his estranged, older half-sister, to help pick up the pieces. This, despite the fact that it was he and Elsa who broke the family in the first place. The Greys have been avoiding each other for a dozen years. Elsa and Nolan travel to their father's field station, a wild and isolated spot off the Gulf Coast. Here, their father's fatalistic colleagues, the Reversalists, obsessively study the undowny bufflehead, a rare sea duck whose loss of waterproof feathers proves, they say, that evolution is running in reverse and humanity's best days are behind us. On an island that is always looking backward, it's impossible for the siblings to ignore their past. Stuck together in the close quarters of their island stilt-house, and provoked by the absurd antics of the remaining Reversalists, years of family secrecy and blame between Elsa and Nolan threaten to ruin them all over again. As the Greys urgently trek the island to find the so-called Paradise Duck, their father's final obsession, they begin to fear that they were their father's first evidence that the future held no hope. In the irreverent and exuberant spirit of Kevin Wilson, Alissa Nutting, and Karen Russell, CJ Hauser speaks to a generation's uncertainties: Is it possible to live in our broken world with both scientific pragmatism and hope? What does one generation owe another? How do we know which parts of the past, and ourselves, to jettison and which to keep? Delightfully funny, fiercely original, high-spirited and warm, Family of Origin grapples with questions of nature and nurture, evolution and mating, intimacy and betrayal, progress and forgiveness.
Other Authors:
Sieh, Kristen
Overdrive Inc. 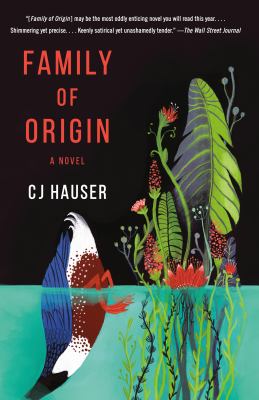 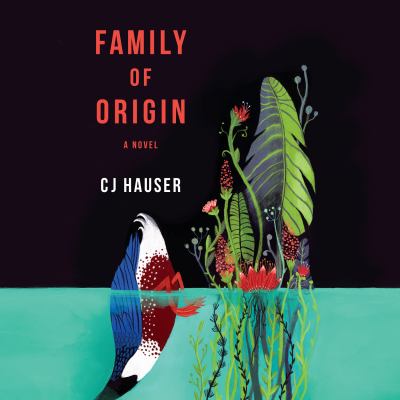 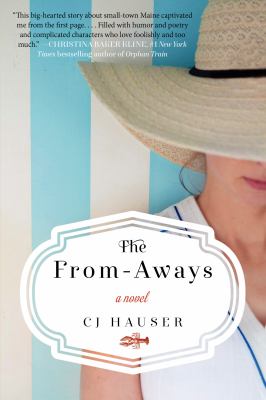