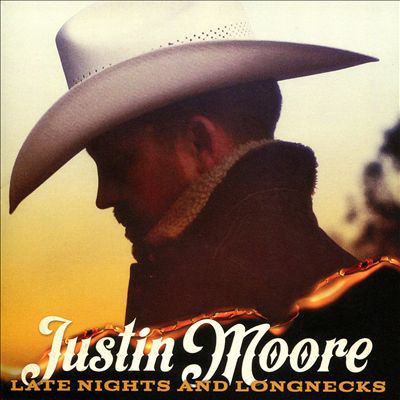 Moore, Justin, composer, performer.
Format: Music CD
Description: 1 audio disc : CD audio, digital ; 4 3/4 in.
Easing away from the smoother pop inclinations of 2016's Kinda Don't Care, Justin Moore returns to his comfort zone of hard country on Late Nights and Longnecks. The title tips off what the record is all about. Late Nights and Longnecks is soggy with songs about drinking. Not only do a full half of the album's ten songs contain alcohol references in their title, alcohol hangs over the rest of the record. And it doesn't feel like a boozy good time, either. Drinking sounds like a chore on Late Nights and Longnecks, a record where even the party tunes feel sodden. "Why We Drink" is an AA inventory set to a rockin' rhythm, which casts the whole album as a journey through different stages of alcoholism: "Jesus and Jack Daniels" traces the problem back to its roots, he chooses to stay at the "Airport Bar" instead of leaving town, and when he sings "Never Gonna Drink Again," he's not making a promise, he's just setting a goal for that evening's intoxication. It is a saving grace that all these drinking tunes are set to lean, twangy arrangements that split the difference between traditionalism and modern rock; it goes down easy and it's a good fit for Moore's plain, plaintive voice. Scratch much beyond the surface, though, and Late Nights and Longnecks feels gloomy, like the kind of record where you can feel tomorrow morning's headache settling in way too early. ~ Stephen Thomas Erlewine
Contents: Why we drink -- That's my boy -- The ones that didn't make it back home -- Jesus and Jack Daniels -- Airport bar -- Small town street cred -- Never gonna drink again -- On the rocks -- Someday I gotta quit -- Good times don't.
Subjects:
Country music -- 2011-2020. 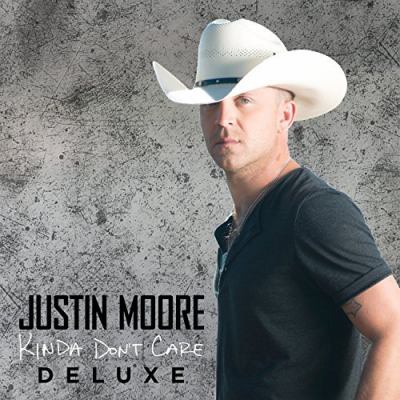