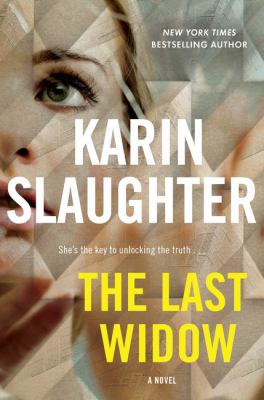 WATCH WILL TRENT ON ABC!

Karin Slaughter, the New York Times bestselling author of Pieces of Her, brings back Will Trent and Sara Linton in this superb and timely thriller full of devious twists, disturbing secrets, and shocking surprises you won't see coming

On a hot summer night, a scientist from the Centers for Disease Control is grabbed by unknown assailants in a shopping center parking lot. The authorities are desperate to save the doctor who's been vanished into thin air.

One month later, the serenity of a sunny Sunday afternoon is shattered by the boom of a ground-shaking blast--followed by another seconds later. One of Atlanta's busiest and most important neighborhoods has been bombed--the location of Emory University, two major hospitals, the FBI headquarters, and the CDC.

Medical examiner Sara Linton and her partner Will Trent, an investigator with the Georgia Bureau of Investigation, rush to the scene--and into the heart of a deadly conspiracy that threatens to destroy thousands of innocent lives. When the assailants abduct Sara, Will goes undercover to save her and prevent a massacre--putting his own life on the line for the woman and the country he loves. 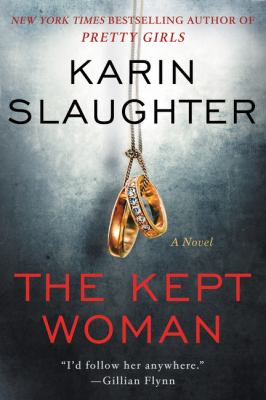 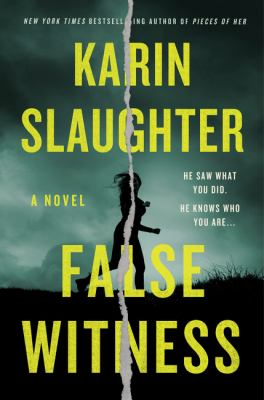 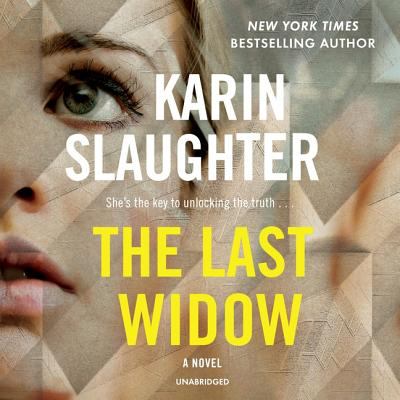