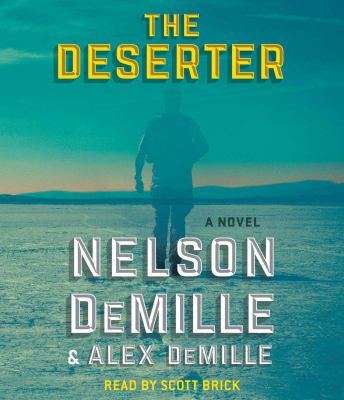 DeMille, Nelson, author.
Format: Audiobook on CD
Edition: Unabridged.
Description: 16 audio discs (019:43:49) : CD audio, digital ; 4 3/4 in.
When Captain Kyle Mercer of the Army's elite Delta Force disappeared from his post in Afghanistan, a video released by his Taliban captors made international headlines. But circumstances were murky: Did Mercer desert before he was captured? Then a second video sent to Mercer's Army commanders leaves no doubt: the trained assassin and keeper of classified Army intelligence has willfully disappeared. When Mercer is spotted two years later in Caracas, Venezuela by an old army buddy, top military brass task Scott Brodie and Maggie Taylor of the Criminal Investigation Division fly to Venezuela and bring Mercer back to America, dead or alive. Brodie knows this is a difficult mission, made more difficult by his new partner's inexperience and by his suspicion that Maggie Taylor is reporting to the CIA.
Other Authors:
DeMille, Alex, author.
Brick, Scott, narrator. 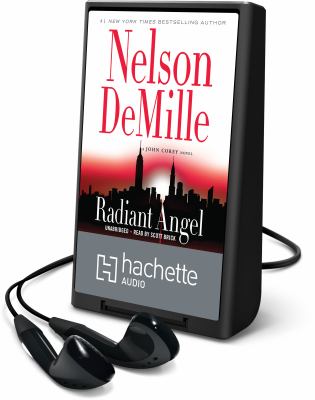 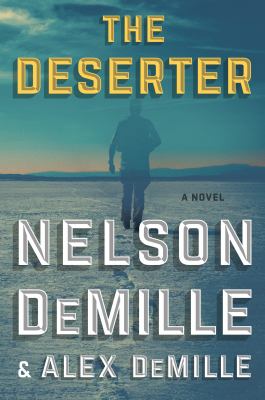 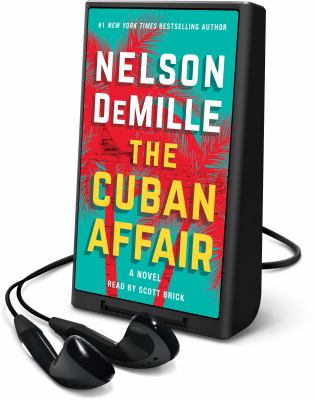 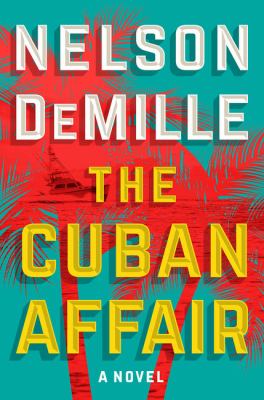