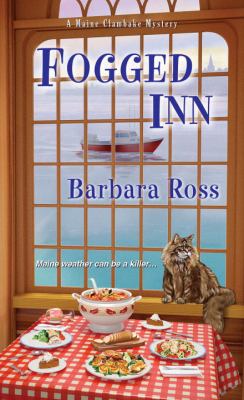 Ross, Barbara, 1953- author.
Format: Book
Edition: First Kensington mass market edition.
Description: 314 pages ; 18 cm.
An autumn chill has settled over Busman's Harbor, Maine, but Julia Snowden is warming up the town by offering lobster stew at the local diner. When her landlord discovers a dead body in the walk-in refrigerator, Julia must figure out who ordered up a side of murder. Nothing's colder than a corpse--especially one stashed inside a sub-zero fridge. The victim spent his last night on earth dining at the restaurant bar, so naturally Julia finds herself at the center of the ensuing investigation. Lost in the November fog, however, is who'd want to kill the unidentified stranger--and why. It might have something to do with a suspicious group of retirees and a decades-old tragedy to which they're all connected. One thing's for sure: Julia's going to make solving this mystery her early bird special{u2026}
Series: Ross, Barbara, 1953- Maine clambake mystery.
Subjects:
Snowden, Julia (Fictitious character) -- Fiction.
Murder -- Investigation -- Fiction.
Cooking (Seafood) -- Fiction.
Maine -- Fiction. 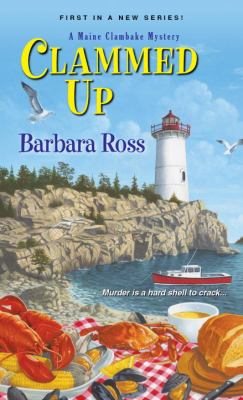 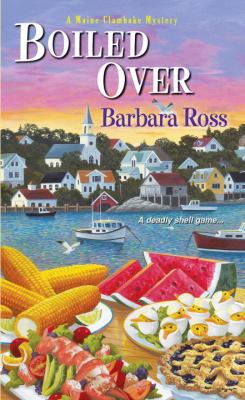 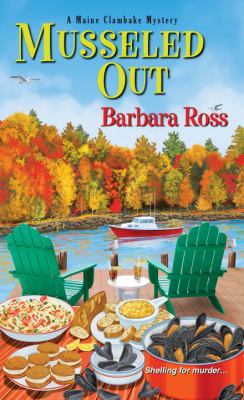 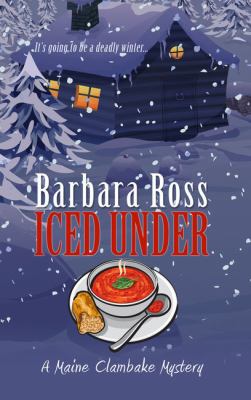 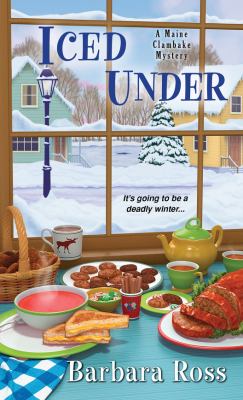 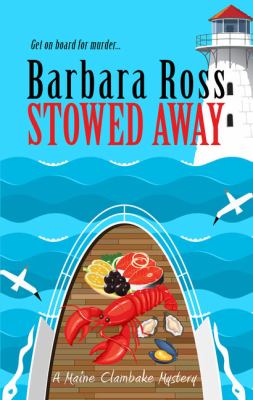