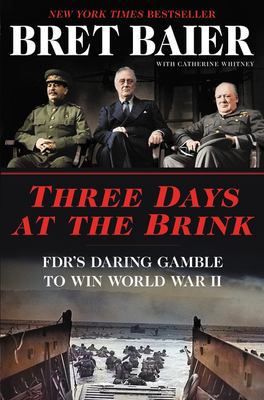 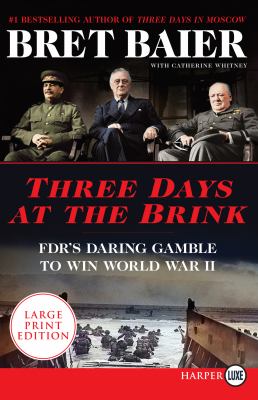 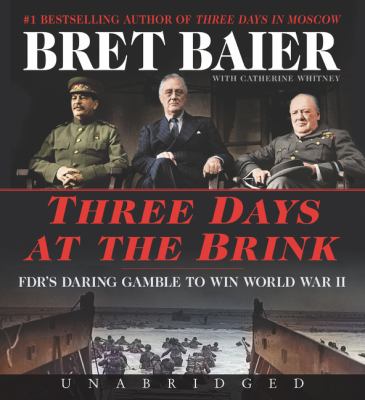 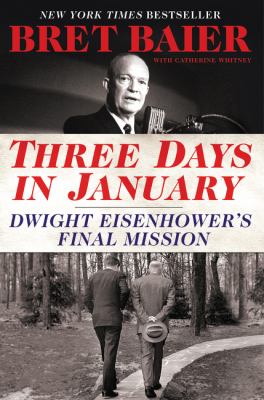 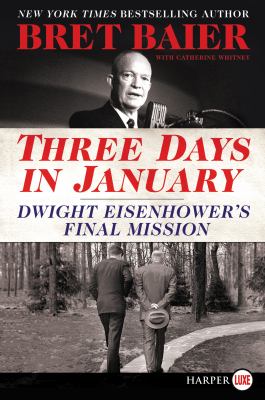 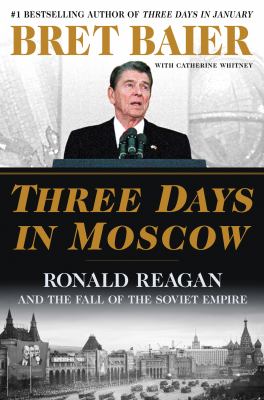 Three days in Moscow : Ronald Reagan and the fall of the Soviet empire
Baier, Bret, author.