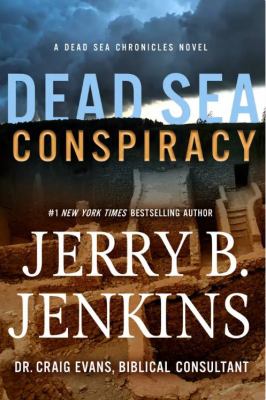 Jenkins, Jerry B., author.
Format: Book
Description: pages cm.
In Book 2 of the Dead Sea Chronicles series, archeologist Nicole Berman is about to discover the key to unifying three major religions, but a dangerous and evil enemy is out to stop her.
In Dead Sea Conspiracy , archaeologist Nicole Berman gets permission and secures funding for her controversial Saudi Arabian dig while grieving a personal tragedy. Nicole has more than a hunch that this dig may change history books forever. She assembles a team that will ultimately surprise-and in some cases-betray her. Will she find what she believes to be the key to unifying the three major religions before a dangerous enemy gets to her?
Meanwhile, readers are launched back to ancient Ur where young Abram is sent to learn from his forebears, who tell him firsthand stories of the Great Flood and being on the ark. How will Abram cope with his heritage of multiple faiths?
Series: Jenkins, Jerry B. Dead Sea chronicles ; bk. 2.
Subjects:
Women archaeologists -- Fiction.
Archaeologists -- Fiction.
Excavations (Archaeology) -- Saudi Arabia -- Fiction.
Ur (Extinct city) -- Fiction.
Saudi Arabia -- Fiction.

More By Jenkins, Jerry B., author. 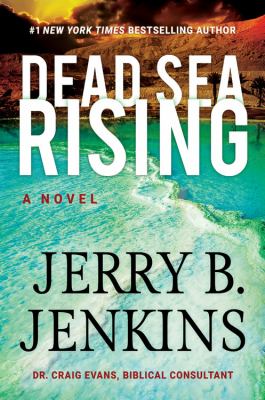 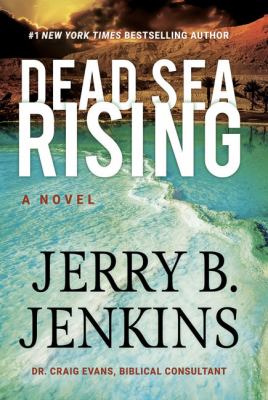 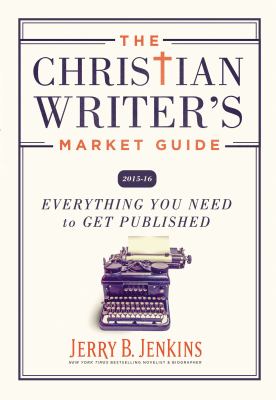