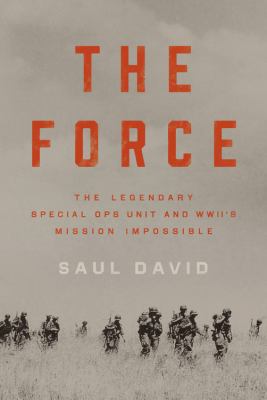 David, Saul
Format: Ebook
Hailed as "a monumental achievement!" (Douglas Brinkley) and "an essential part of anyone's library" (Doug Stanton), The Force tells the riveting, true story of the group of elite US and Canadian soldiers — mountainmen, lumberjacks, hunters, and explorers — who sacrificed everything to accomplish a crucial but nearly impossible WWII mission. In December of 1943, as Nazi forces sprawled around the world and the future of civilization hung in the balance, a group of highly trained U.S. and Canadian soldiers from humble backgrounds was asked to do the impossible: capture a crucial Nazi stronghold perched atop stunningly steep cliffs. The men were a rough-and-ready group, assembled from towns nested in North America's most unforgiving terrain, where many of them had struggled through the Great Depression relying on canny survival skills and the fearlessness of youth. Brought together by the promise to take part in the military's most elite missions, they formed a unique brotherhood tested first by the crucible of state-of-the-art training-including skiing, rock climbing, and parachuting-and then tragically by the vicious fighting they would face. The early battle in the Italian theatre for the strategic fort cost the heroic U.S.-Canadian commando unit-their first special forces unit ever assembled-enormous casualties. Yet the victory put them in position to continue their drive into Italy, setting the stage for the Allies' resurgence toward victory in WWII. The unit, with its vast range of capabilities and mission-specific exercises, became a model for the "Green Berets" and other special forces groups that would go on to accomplish America's most challenging undertakings behind enemy lines. Knitting first-hand accounts seamlessly into the narrative-drawing on interviews with surviving members and their families; the memoirs, letters, and diaries of Forcemen; and declassified documents in the American, Canadian, British, and German archives — The Force tells a story that is as deeply personal as it is inspiring.
Other Authors:
Overdrive Inc.
Subjects:
History
Military
Nonfiction 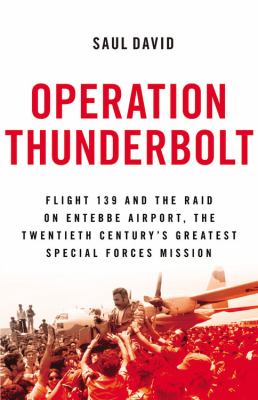 Operation Thunderbolt : Flight 139 and the raid on Entebbe Airport, the most audacious hostage rescue mission in history
David, Saul, 1966- author. 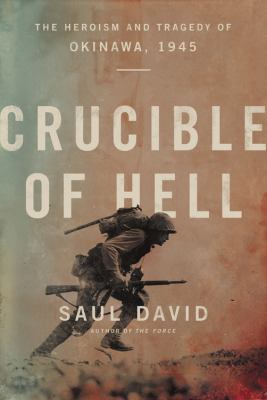 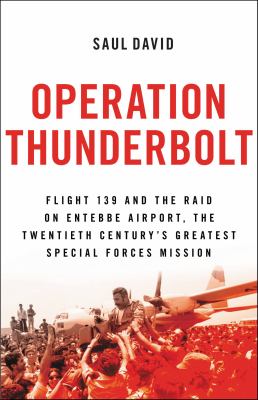 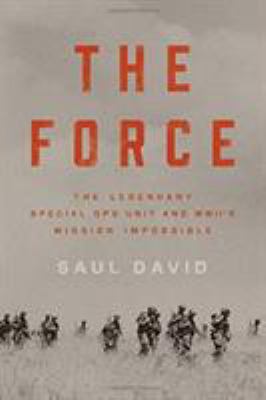 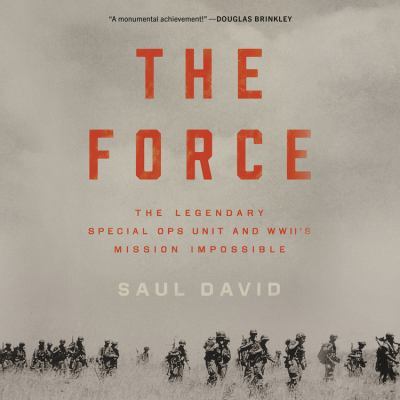