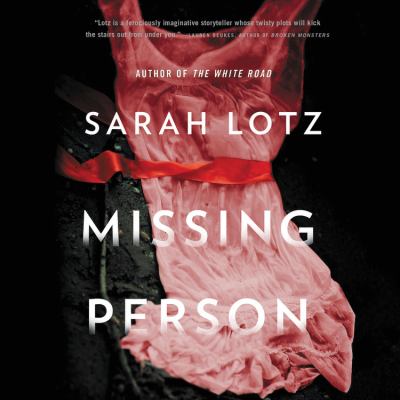 Lotz, Sarah
Format: Eaudiobook
From acclaimed horror writer Sarah Lotz, a new novel about a group of amateur detectives infiltrated by the sadistic killer whose case they're investigating Reclusive Irish bookseller Shaun Ryan has always believed that his older brother, Teddy, died in a car accident. It's only on his mother's deathbed that he learns the truth: Teddy, who was gay, fled the Catholic, deeply conservative County Wicklow for New York decades earlier. Shaun finds no sign of him in New York or anywhere else-until he comes across an unsolved murder of a John Doe whose description matches Teddy's. Desperate for information, Shaun tracks down a woman, Chris Guzman, who runs a website dedicated to matching missing persons cases with unidentified bodies. Through Chris' site, a group of online cold case fanatics connect Teddy with the notorious "Boy in the Dress" murder, believed to be one of many committed by a serial killer targeting gay men. But who are these cold case fanatics, and how do they know so much about a case that left the police and the FBI stumped? With investigators, amateurs, and one sadistic killer on a collision course, Missing Person is Sarah Lotz at her most thrilling and terrifying.
Other Authors:
Kavanagh, Gearoid
Landrum, Nick
Fenton, Katherine
Rost-Welling, Lisa
Overdrive Inc. 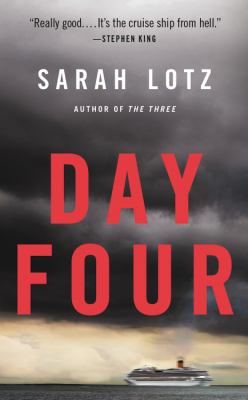 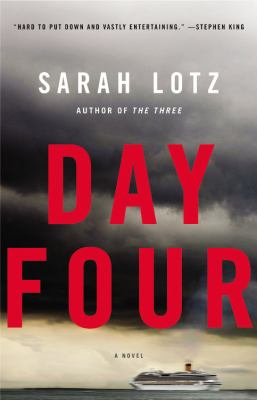 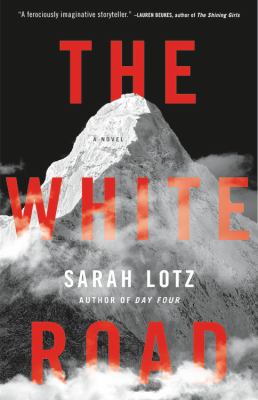