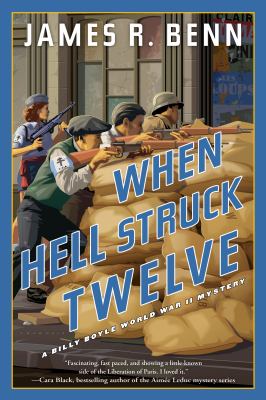 Benn, James R.
Format: Ebook
In the 14th Billy Boyle mystery, US Army detective Billy Boyle and Lieutenant Kazimierz travel into the heart of Nazi-occupied Paris on a dangerous mission: ensure a traitor to the French Resistance unwittingly carries out a high-stakes deception campaign. August, 1944: US Army detective Billy Boyle is assigned to track down a French traitor, code-named Atlantik, who is delivering classified Allied plans to German leaders in occupied Paris. The Resistance is also hot on his trail and out for blood, after Atlantik's previous betrayals led to the death of many of their members. But the plans Atlantik carries were leaked on purpose, a ruse devised to obscure the Allied army's real intentions to bypass Paris in a race to the German border. Now Billy and Kaz are assigned to the Resistance with orders to not let them capture the traitor: the deception campaign is too important. Playing a delicate game, the chase must be close enough to spur the traitor on and visible enough to insure the Germans trust Atlantik. The outcome of the war may well depend on it.
Other Authors:
Overdrive Inc.
Subjects:
Fiction
Literature
Mystery
Historical Fiction 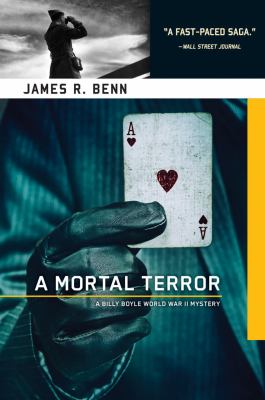 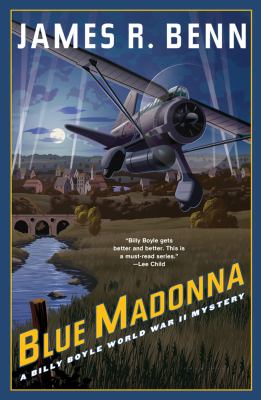