Laurence, Michael
Format: Eaudiobook
An FBI agent fights to stop a conspiracy to unleash a deadly virus on the world in this propulsive, exhilarating new thriller. The discovery of a deadly virus being smuggled across the border pits FBI Special Agent James Mason and his strike force against an unknown adversary hell-bent on humanity's destruction. In a desperate effort to contain the pathogen, they launch a predawn raid, only to find that their enemy knows they're coming...and it's not about to be taken alive. An explosion rips through the building, killing the majority of Mason's team, including his partner and mentor. Tormented by guilt, Mason returns to his home division, but he can't seem to let go of the tragedy. He remembers seeing something inside the building before it went up in flames, something that convinces him that not only is the virus still out there, it's merely the first stage of an even more nefarious plan. Obsessed with unraveling the plot, he launches his own investigation and uncovers a shadow organization on the brink of enacting its genocidal agenda, one carried out by a sinister mass murderer who's been photographed at the epicenter of seemingly every historical pandemic...without appearing to age. An evil man who attempts to derail Mason's investigation by murdering his wife. With the help of his longtime friends—Gunnar Backstrom, a corporate espionage gun-for-hire, and Ramses Donovan, a sin merchant of questionable morality—Mason's hunt for his wife's killer leads him from a dark union at the dawn of the twentieth century to a network of Nazi collaborators and a conspiracy against mankind more than a hundred years in the making. Fueled by anger and driven by the promise of vengeance, he must overcome a monster preparing to unleash his virulent wrath upon an unsuspecting world if he's to have any hope of exposing a deep-state entity that's rooted in every facet of our society, an entity known only as...The Thirteen. Praise for The Extinction Agenda: "Michael Lawrence's blistering debut, The Extinction Agenda , is an exciting, bold, and dynamic thriller! The stakes are impossibly high, the action and suspense is non-stop, and the characters are vibrant and memorable." —Mark Greaney, #1 New York Times bestselling author of Mission Critical "If you love conspiracy theories (and who doesn't?), The Extinction Agenda revolves around a doozy. Michael Laurence has concocted a mind-bending thriller that chills to the bone because it's all too plausible." —F. Paul Wilson, New York Times bestselling author "Michael Laurence explodes into the world of weird science thrillers with The Extinction Agenda . Devious, dangerous and full of twists. Highly recommended!" —Jonathan Maberry, New York Times bestselling author of Deep Silence and V-Wars
Other Authors:
Rummel, Christian
Overdrive Inc. 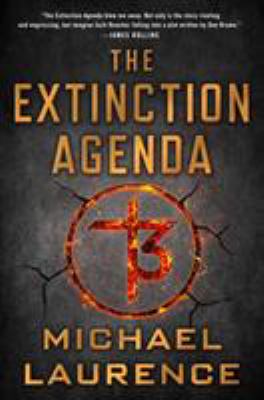 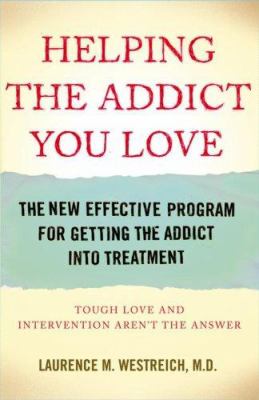 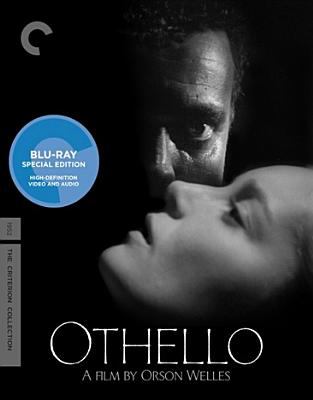