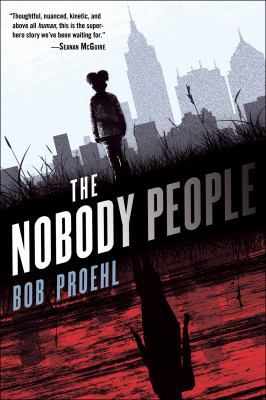 Proehl, Bob
Format: Ebook
When a group of outcasts with extraordinary abilities comes out of hiding, their clash with a violent society will spark a revolution—or an apocalypse. "Much like the X-Men comics, Proehl masterfully uses science fiction as a lens to examine social inequality and human evil."— Booklist Avi Hirsch has always known his daughter was different. But when others with incredible, otherworldly gifts reveal themselves to the world, Avi realizes that her oddness is something more—that she is something more. With this, he has a terrifying revelation: Emmeline is now entering a society where her unique abilities unfairly mark her as a potential threat. And even though he is her father, Avi cannot keep her safe forever. Emmeline soon meets others just like her: Carrie Norris, a teenage girl who can turn invisible . . . but just wants to be seen. Fahima Deeb, a woman with an uncanny knack for machinery . . . but it's her Muslim faith that makes the U.S. government suspicious of her. They are the nobody people—ordinary individuals with extraordinary gifts who want one only thing: to live as equals in an America that is gripped by fear and hatred. But the government is passing discriminatory laws. Violent mobs are taking to the streets. And one of their own—an angry young man seething with self-loathing—has used his power in an act of mass violence that has put a new target on the community. The nobody people must now stand together and fight for their future, or risk falling apart. The first book of a timely two-part series, The Nobody People is a powerful novel of love and hope in the face of bigotry that uses a world touched by the fantastic to explore our current reality. It is a story of family and community. It is a story of continuing to fight for one another, no matter the odds. It is the story of us. Bob Proehl will return with The Somebody People "Thoughtful, nuanced, kinetic, and, above all, human , this is the superhero story we've been waiting for." —Seanan McGuire, New York Times bestselling author of the October Daye series " The Nobody People is an expertly plotted, morally complex, brilliantly written, adrenaline-fueled adventure into a new dawn of heroes and villains. Hold on tight to this novel, because you're in for a hell of a ride." —Benjamin Percy, author of The Dark Net , Thrill Me , Red Moon, and The Dead Lands
Other Authors:
Overdrive Inc.
Subjects:
Fantasy
Fiction
Literature
Science Fiction

The nobody people
Proehl, Bob, author.

The Nobody People A Novel
Proehl, Bob. 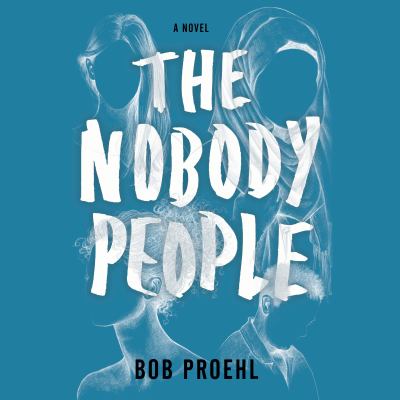 Nobody People, The A Novel
Proehl, Bob. 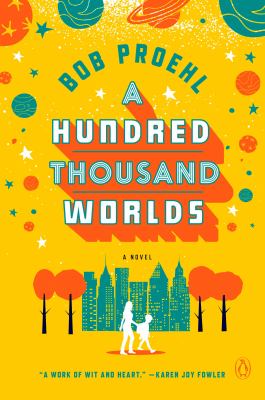 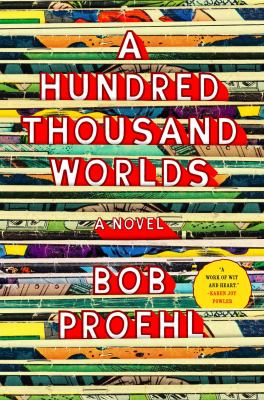