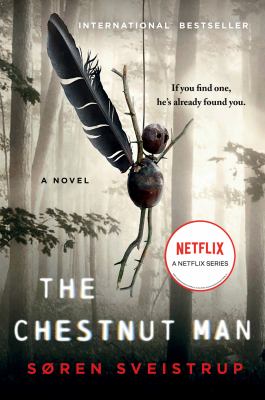 Sveistrup, Soren.
Format: Ebook
Related Information: https://api.overdrive.com/v1/collections/v1L1BRwAAAA2g/products/dcf78a21-3b65-4194-a8a7-9175e295f55a
Description: text file
FROM THE CREATOR OF THE HIT TELEVISION SHOW THE KILLING, THE MOST ANTICIPATED THRILLER OF THE SEASON?SOON TO BE A NETFLIX ORIGINAL SERIES. IF YOU FIND ONE, HE'S ALREADY FOUND YOU A psychopath is terrorizing Copenhagen. His calling card is a "chestnut man"?a handmade doll made of matchsticks and two chestnuts?which he leaves at each bloody crime scene. Examining the dolls, forensics makes a shocking discovery?a fingerprint belonging to a young girl, a government minister's daughter who had been kidnapped and murdered a year ago. A tragic coincidence?or something more twisted? To save innocent lives, a pair of detectives must put aside their differences to piece together the Chestnut Man's gruesome clues. Because it's clear that the madman is on a mission that is far from over. And no one is safe.
Other Authors:
OverDrive, Inc.
Subjects:
Fiction.
Literature.
Mystery.
Thriller. 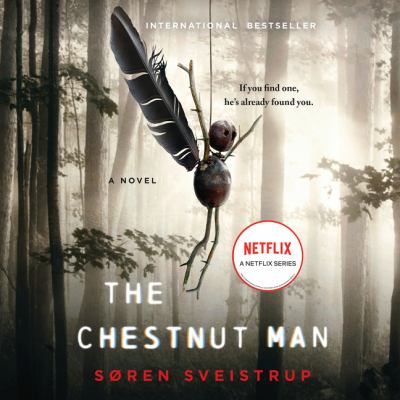 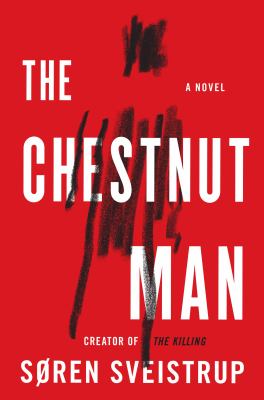