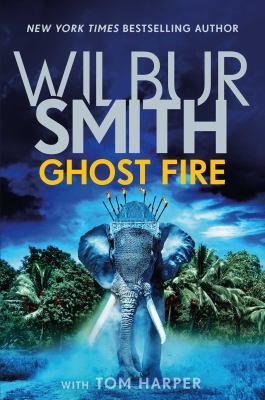 Smith, Wilbur
Format: Ebook
A brand new Courtney Series novel by bestselling author, Wilbur Smith. 1754. Inseparable since birth and growing up in India, Theo and Connie Courtney are torn apart by the tragic death of their parents. Theo, wracked with guilt, strikes a solitary path through life. Haunted by the spirits of lovers and family members, he is determined to atone for his mistakes. He seeks salvation in combat and conflict, joining the British in the war against the French and Indian army. Believing herself abandoned by her brother, and abused and brutalised by a series of corrupt guardians, Connie vows never to let any man own her. Instead, she uses her beauty to manipulate her way to France, where she is welcomed into high society. But Connie once again finds herself at the mercy of vicious men, whose appetite for war and glory lead her to the frontlines of the French battlefield in North America. As the siblings find their destinies converging once more, they realise that the vengeance and redemption they both desperately seek could cost them their lives . . . An epic story of tragedy, loss, betrayal and courage that brings the reader deep into the seething heart of the French Indian War.
Other Authors:
Overdrive Inc.
Subjects:
Fantasy
Fiction
Literature
Historical Fiction 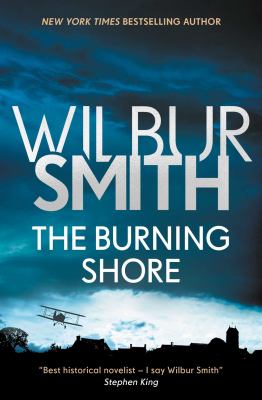 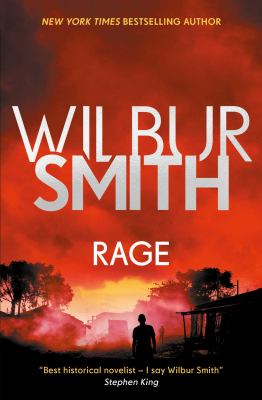 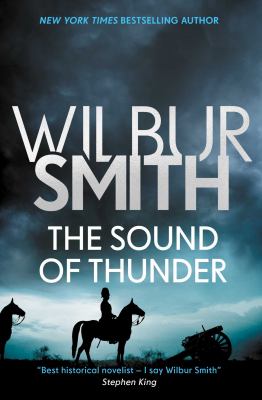 The sound of thunder
Smith, Wilbur A, author. 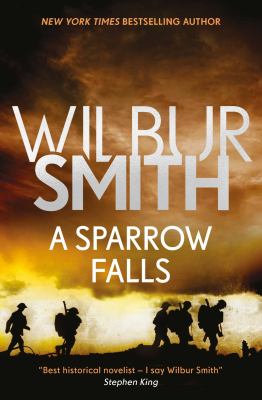 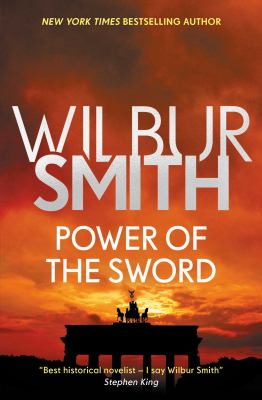 Power of the sword
Smith, Wilbur A., author. 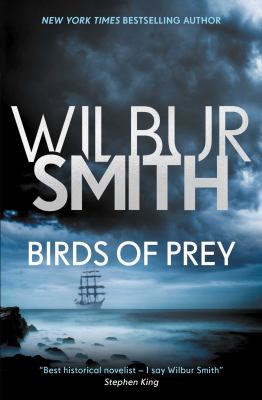