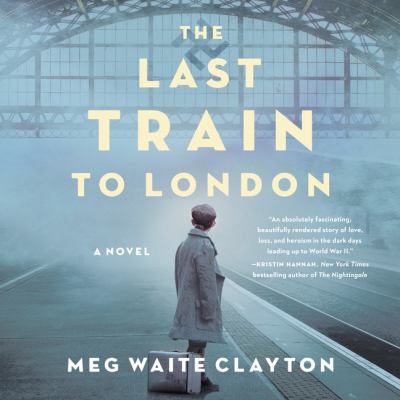 Clayton, Meg Waite.
Format: Eaudiobook
Related Information: https://api.overdrive.com/v1/collections/v1L1BRwAAAA2g/products/342d15af-5d04-45c6-b0dd-cf0eaf0dcda7
Description: digital
The New York Times bestselling author of Beautiful Exiles conjures her best novel yet, a pre-World War II-era story with the emotional resonance of Orphan Train and All the Light We Cannot See, centering on the Kindertransports that carried thousands of children out of Nazi-occupied Europe?and one brave woman who helped them escape to safety. In 1936, the Nazi are little more than loud, brutish bores to fifteen-year old Stephan Neuman, the son of a wealthy and influential Jewish family and budding playwright whose playground extends from Vienna's streets to its intricate underground tunnels. Stephan's best friend and companion is the brilliant ?ofie-Helene, a Christian girl whose mother edits a progressive, anti-Nazi newspaper. But the two adolescents' carefree innocence is shattered when the Nazis' take control. There is hope in the darkness, though. Truus Wijsmuller, a member of the Dutch resistance, risks her life smuggling Jewish children out of Nazi Germany to the nations that will take them. It is a mission that becomes even more dangerous after the Anschluss?Hitler's annexation of Austria?as, across Europe, countries close their borders to the growing number of refugees desperate to escape. Tante Truus, as she is known, is determined to save as many children as she can. After Britain passes a measure to take in at-risk child refugees from the German Reich, she dares to approach Adolf Eichmann, the man who would later help devise the "Final Solution to the Jewish Question," in a race against time to bring children like Stephan, his young brother Walter, and ?ofie-Helene on a perilous journey to an uncertain future abroad.
Other Authors:
Lee, John.
OverDrive, Inc. 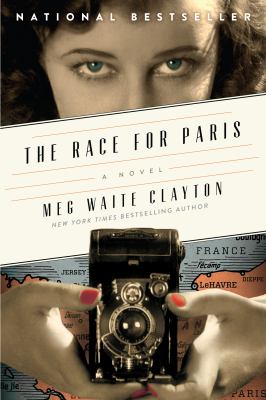 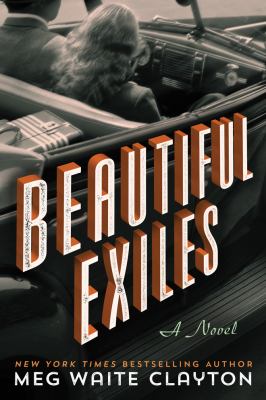 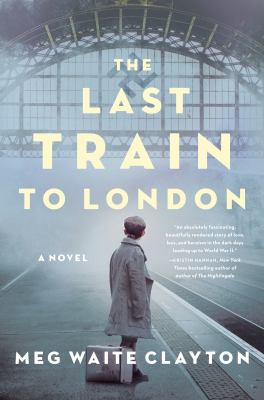 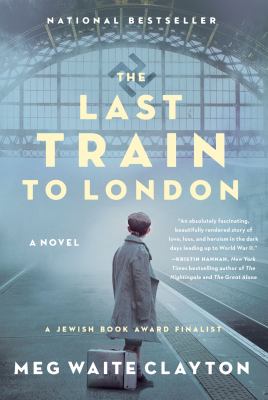 Last Train to London, The : A Novel
Clayton, Meg Waite.