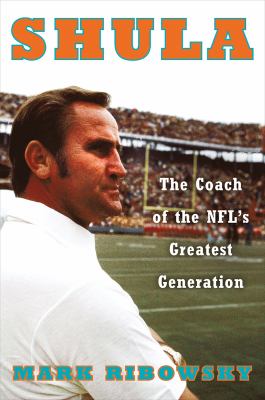 Ribowsky, Mark.
Format: Ebook
Related Information: https://api.overdrive.com/v1/collections/v1L1BRwAAAA2g/products/42ee2b34-581f-4531-ac71-2d8a00cfdb88
Description: text file
Spanning seven decades, the notorious loss of Super Bowl III, and an historic undefeated season with the Dolphins, Shula is the definitive biography of a coaching legend. Inducted into the Hall of Fame in 1997, Don Shula remains the winningest coach of all time with 347 career victories and the only undefeated season in NFL history. But before he became the architect of the Dolphins dynasty, Shula was a hardworking kid selling fish on the banks of Lake Erie, the eldest of six children born during the Depression to Hungarian immigrant parents. As acclaimed sports biographer Mark Ribowsky shows, Shula met serious resistance at home when he asked to play high school football, but when his parents finally relented, they discovered that their son, though perhaps short on the physical gifts of the truly blessed, had an unmatched mind for the game's strategy and a stomach for its brutality. With rugged determination, the jut-jawed Shula started as a defensive back in the 1950s, later beginning his thirty-two-year coaching career as the then-youngest coach ever with the Baltimore Colts. The Colts had several successful years, but Shula never quite recovered from the historic loss to the upstart New York Jets in Super Bowl III, and when a lucrative job opened in Miami, he took his talents to South Beach, where he led the Dolphins to the first perfect season in NFL history. Tracing Shula's singular rise from his blue-collar origins to his glory days in the Miami heat, Ribowsky reveals a man of grit and charisma who never lost sight of a simple creed: "All I've ever done is roll up my sleeves, figure out what to do, and start doing it."
Other Authors:
OverDrive, Inc.
Subjects:
Sports & Recreations.
Nonfiction. 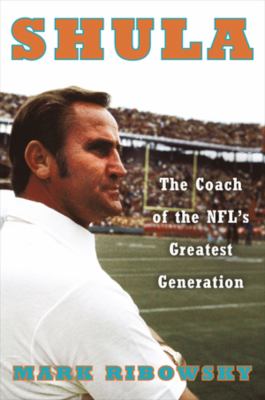 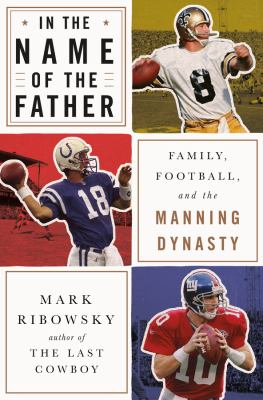 In the name of the father : family, football, and the Manning dynasty
Ribowsky, Mark, author. 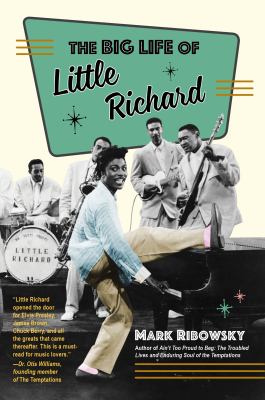