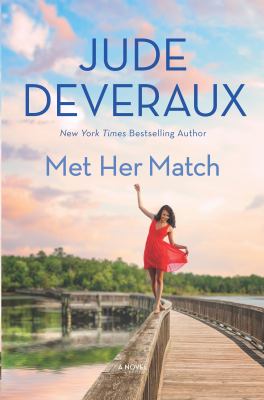 Deveraux, Jude
Format: Ebook
In small towns, no one lets the facts get in the way of juicy gossip... Terri Rayburn is a girl with a reputation. She doesn't deserve it, but having grown up on the outskirts of Summer Hill, Virginia, she knows how small towns work. The only way to deal with vicious gossip is to ignore it. So she keeps to herself as she runs the summer resort on Lake Kissel. When she returns home from a short trip to find a handsome stranger living in her house, she smells a rat. Someone is trying to fix her up, and she has to admit that Nate Taggert is just her type. However, Nate is engaged to the daughter of the mayor and strictly off-limits. Nate and Terri form an unlikely friendship while he throws himself into life at the lake. As Nate starts to hear rumors about Terri he's confused. Knowing how smart, beautiful and strong she is, he's determined to discover the source of the gossip. Terri doesn't want to revisit the past, but Nate won't stop until he discovers the truth—even if the truth might be more than either of them can handle. Set in the beloved fictional town of Summer Hill, Virginia, Met Her Match examines the tensions between the wealthy townspeople, the summer vacationers and the working-class people who keep the town and resort running. Told with humor and heart, Met Her Match is the perfect summer escape.
Other Authors:
Overdrive Inc.
Subjects:
Fiction
Literature
Romance 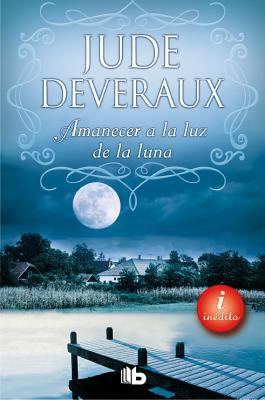 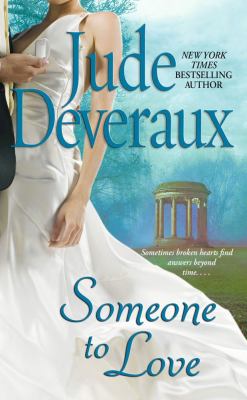 Someone to love
Deveraux, Jude. 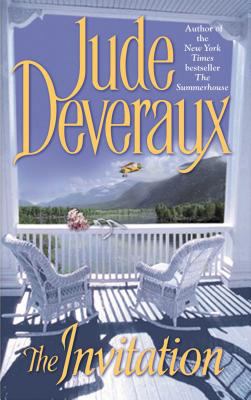 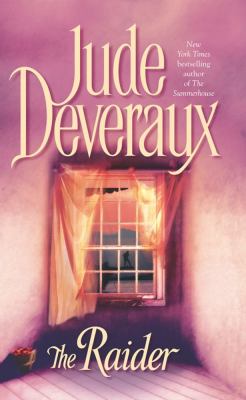 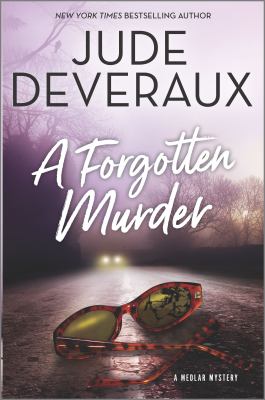 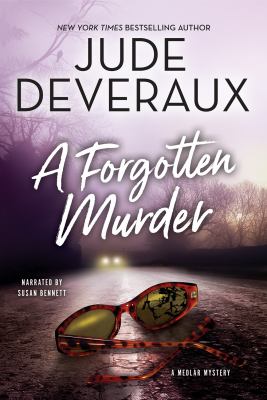